In 2005, Vitalic's debut album, OK Cowboy was released on Different/PIAS Recordings. Pascal states that all of the instruments used in the album are synthesized. His official website states that "the only thing he can't fake is the emotion that galvanizes his music." Vitalic's second studio album Flashmob was released on the 28th of September 2009. He has spoken a great deal about the new disco influence on Flashmob, which you can definitely hear on some of the newer tracks. I'm throwing up a video for that track also. 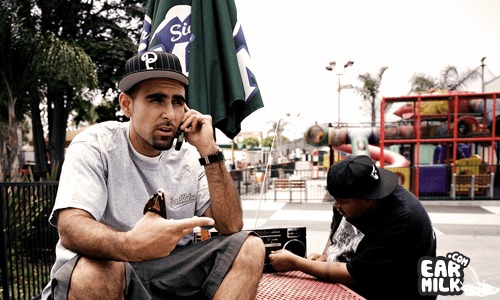 People Under The Stairs – "Trippin' at the Disco" Official Video 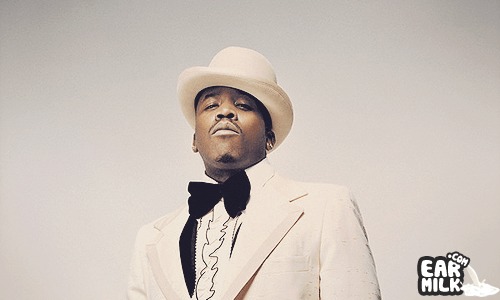