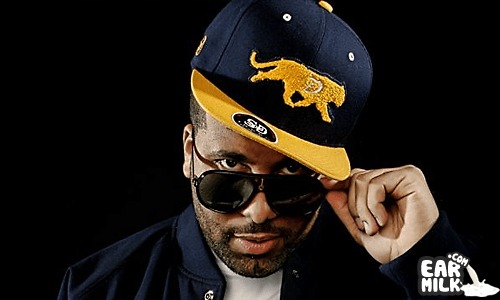 The homies over at Standard ATL are not only are providers of fine garments, but are also responsible for providing locals with the musical happenings in Atlanta. Take Decatur Dan for example; he happened to catch up with Curren$y and mixtape guru Don Cannon at a local Waffle House to talk shop about an upcoming project between the two. Seems like the work never stops for the spitta from the N.O. Even with the recently released Jet Files, there are no breaks being taken here. Check the video below to learn more about this project. Based on the rapport between them and their mixtape history, im sure we're in for something magical.

While were on the subject of mixtapes, I thought you might like to know that Don Cannon is staying busy as well working with Yung Dro on a mixtape dropping right around the corner entitled "Rest In Peace". Here is a snippet of the title track, courtesy of your boy Decatur Dan. Big up to Standard ATL.