Mux Mool is a champion. This remix he did of the group SNAP's 1992 song "Rhythm is a Dancer" is…amazing. Mool's music is in much the same style of Eliot Lipp, and it's dope to say the least. I know you know the song…you probably listen to it in the shower or some weird shit like that. Ill put up the original video just so you can check it.

Meanwhile, Minnesota native, but Brooklyn based Mux Mool has blown fans away in 2009. After being on iTunes best of in 2006 with the song "Lost and Found" he hit best of again in 2008 with Best Track "Death 9000 (Machinedrum remix)" Best New Artist with the 7 song experiment titled "Drum EP" and had a song on the best instrumental album, Moodgadget's "Synchronicity Suite" with the track "10". The collaboration between Ghostly International and Adult Swim, aptly titled "Ghostly Swim" included Mux's "Night Court," which provided the backdrop for an animated video with GI mascots BoyCatBird, and an Adult Swim bump. After a successful east coast / midwest tour in Fall 2008, Mux settled back into Brooklyn to put the fit and finish on two forthcoming releases, "Just Saying is All" which was released as an iTunes exclusive. You should check it out. I did.

Aside from the remix, I'm posting to Adult Swim bump featuring Mux's tunes. This dude is straight up killing it. Enjoy. 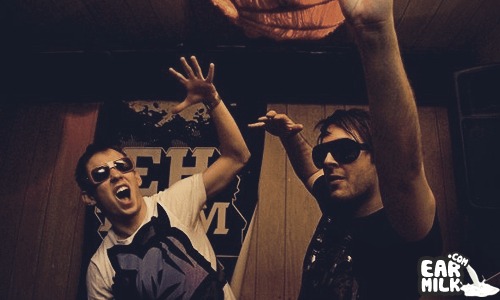 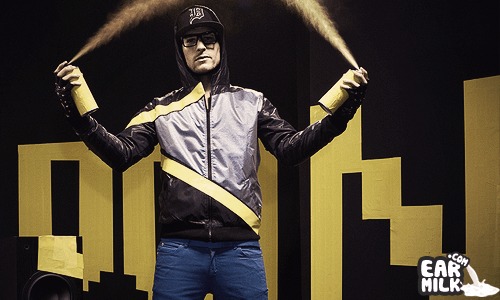