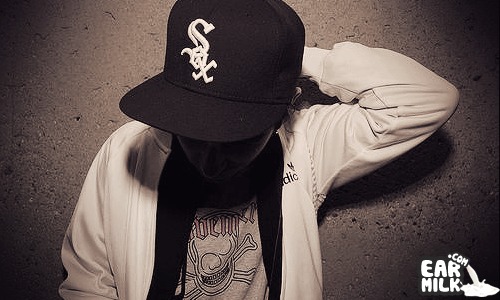 Felix Cartal, the Canadian (Vancouver) legend has resurfaced with his new original production entitle "Drone", which shows a lot of growth as a music creator.

Better known for his remixes of Dragonette, MSTRKRFT (and more) that were released as he broke on the scene hard a couple of years back. Earlier original works of Felix Cartal were crowd please'rs of course, but carried with them the air of a young man finding his way - Drone is a cohesive gang buster that has everyone at the Earmilk camp foaming at the mouth (especially us Canadian fellas)