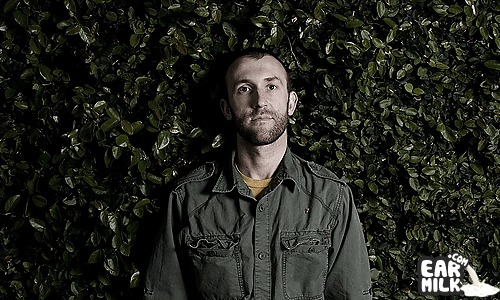 RJD2 made a pretty big post on his Myspace yesterday about what he's been up to and what's coming forth. He explains that he recently just started his own record label called "RJ's Electrical Connections" and now he represents himself. He says he say's he's been looking forward to this for a while and it has been a long time coming. He has already acquired the rights to 3 of his previous releases including: Deadringer, Since We Last Spoke & The Horror EP.

RJD2 also says that he will be releasing a box-set this October which will be commemorating almost 10 years in the game. He goes on to say:

A strictly vinyl affair, it will include full length LP versions of Dead Ringer, The Horror EP(first time on vinyl!), Since We Last Spoke, The Tin Foil Hat EP (a BRAND NEW EP of 7 unreleased songs!), a hand silk screened, signed and numbered poster, a download card for exclusive treats, plus a beautifully printed box.

Here is one of the first songs RJD2 has made under his new label. The song is called "Find You Out". Check it out below: