Simian Mobile Disco is a group of producers that hail from England. They would be considered electronica or maybe synth-pop. They have a great style and a great sound. They seem to like to play off their hook too like Daft Punk would (ex: Around the World). Their 2nd album is due later this year and they have recently released the video "Audacity of Huge". The title of the song is obviously in reference to Barack Obama's book "Audacity of Hope". This video is amazing and has some very amazing visual effects. Check it out below: 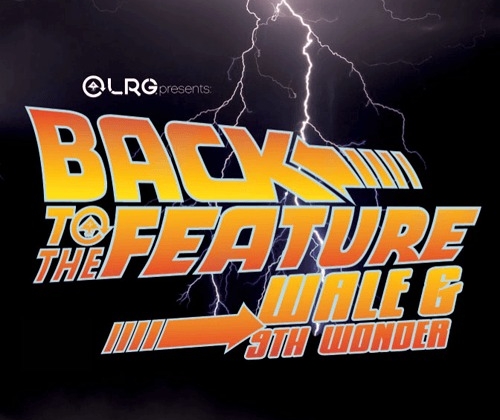 Wale – "Back to the Feature" [mixtape] 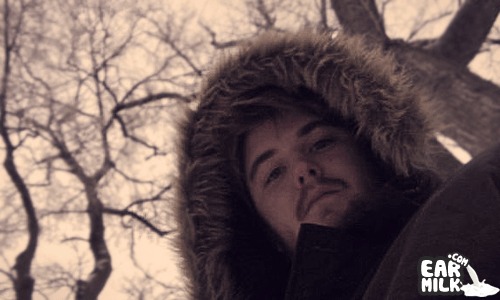