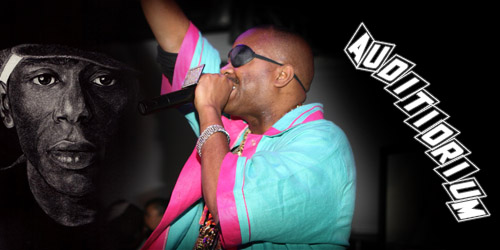 Mos Def's upcoming album entitled The Ecstatic will be dropping June 9th. We will later be doing a full review once the album is released. But for now we give you one of the best tracks from the album. It's called "Auditorium" and it features the legendary Slick Rick (La Di Da Di)...the storyteller. We really like the middle eastern influence instruments in this song and the little story that Slick Rick tells is hilarious and entertaining but you wouldn't expect any less from him. This track is sick but dont take our word for it...check it out!