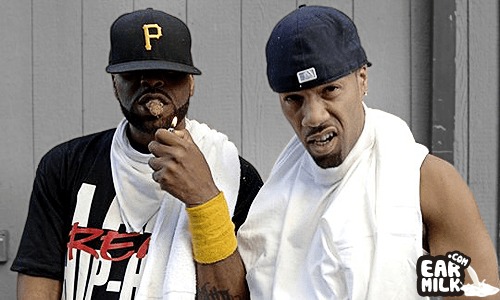 It's been 10 years since their last album and Method man & Redman haven't skipped a beat. Their latest album entitled Blackout! 2 was just released a few weeks ago. It's getting really good reviews. We will be doing a full review on the album a bit later but I will say that the album is definitely up to par with their first album. The album may have a few "simple" songs or songs you'd hear in the club but it doesn't take away from the value of the album as a whole. One of the better tracks was made for all my smokers out there. Its called "Dis Iz 4 All My Smokers". Check it out: