Lane 8's mixtapes have become infamous in underground house circles. Releasing them seasonally, the San Francisco-based DJ and producer has been able to shine light on new tracks, and maintain an impressive amount of mystery around the ID's – usually his own future releases – in his mixes. Alongside a recent announcement of summertime outdoor shows, Lane 8 is expanding his mixtape series to include multiple parts. His summer mixtape, for instance, will have four parts – the first hour being released this week. Check it out above. 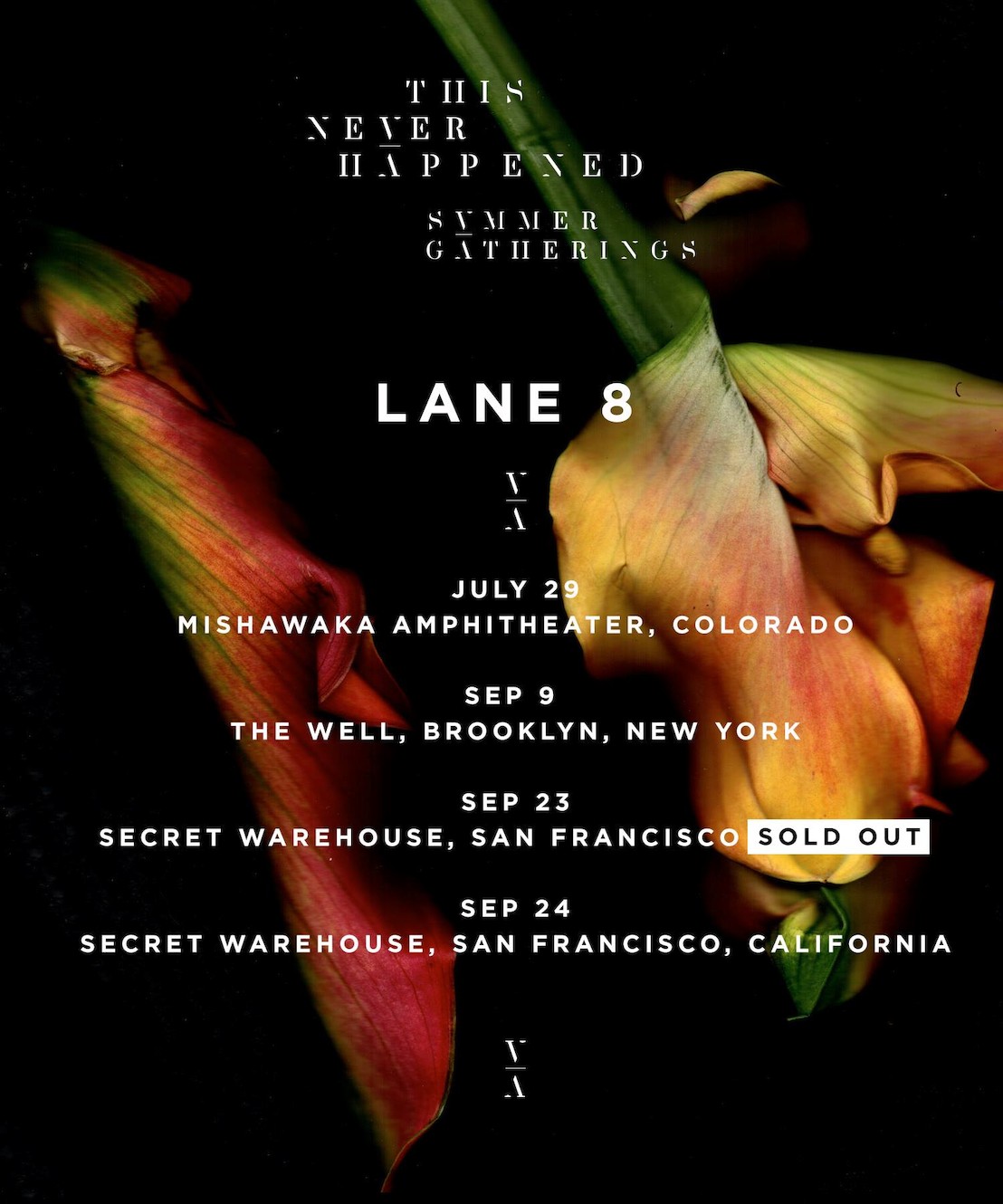