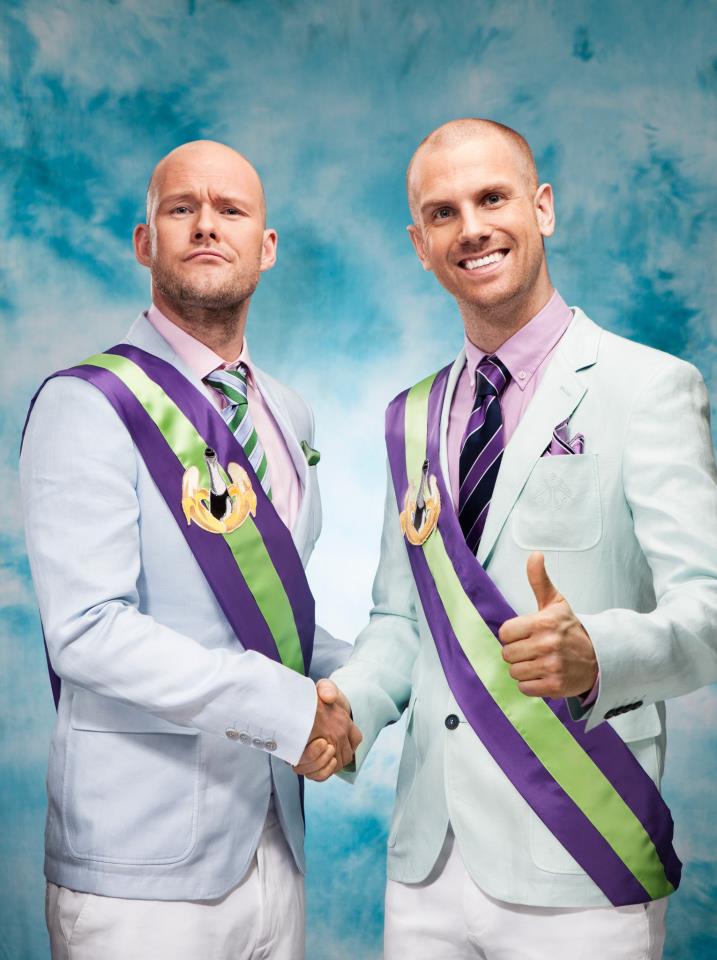 It's impossible to argue the effect that the duo Dada Life have had on the modern dance music scene, with a distinct sound driving their recent productions that has spread worldwide to most forms of popular music. Never sacrificing their raw sound, the rest of EDM seems to have finally caught up and now on tour with supporting cast including Clockwork, Henry Fong, and 12th Planet, Dada Life enthusiasts now have the opportunity to meet their favorite DJs and spend some time enjoying champagne and bananas with the guys before their show, all inside the confines of the Philadelphia Dada Land Consulate. Those of you who attended the EDC Dada Land Consulate should know what to expect! There were fights almost breaking out between people trying to get in, and this time we'll be selecting 5 winners who will each be able to bring a guest into the consulate.  TICKETS/INFO