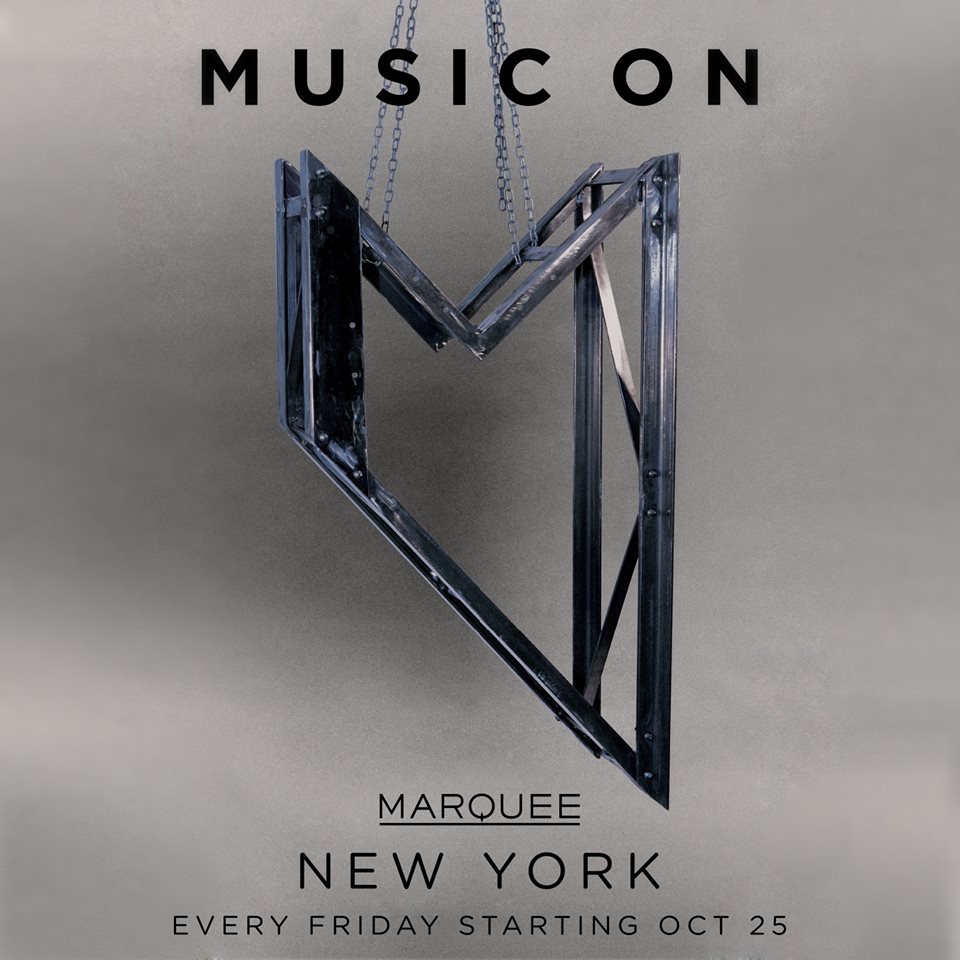 Italian techno master, Marco Carola, released big news for his fans in New York City this morning via social media when he announced the Music On Fall residency at Marquee New York.  Carola is regarded as one of the early pioneers of instrumental techno and he is one of the key players currently driving this genre of music from its deep European underground roots and more towards the worldwide recognition that it fully deserves.

Below is the tweet  that Marco used to announce the residency which kicks off on Friday, October 25th. Stay tuned for more details to come.