Promising talent JAYO sets the scene for a distressing narrative around the diamond trade on “Diamonds,” featuring a lush melody, commanding beats and JAYO’s smooth flow. Showcasing his versatility, the track switches seamlessly from free-flowing bars to crisp bars and punchy trap hats.

The earworm sonics is bolstered by a reflective theme on the cultural and classist relevance of diamonds in our world, inspired by the movie Blood Diamond.

He explains, “Diamonds can often bestow and represent a different meaning when imported from Africa into Western culture. For some of us, they represent a high unattainable class. For others, they represent our hard work and labour, which can be ironically tied to the blood that was spilled to source the diamonds in Africa in the first place. For some, it's sort of like reclaiming what their people are owed.”

With a core theme that’s open to interpretation and featuring East-London hailing musician Kieron Boothe, the track reveals not just glimpses of his varied artistic influence from Skepta and Bon Iver to Kendrick Lamar, but JAYO’s lyrical prowess as well as he establishes himself as an artist to keep on your radar. 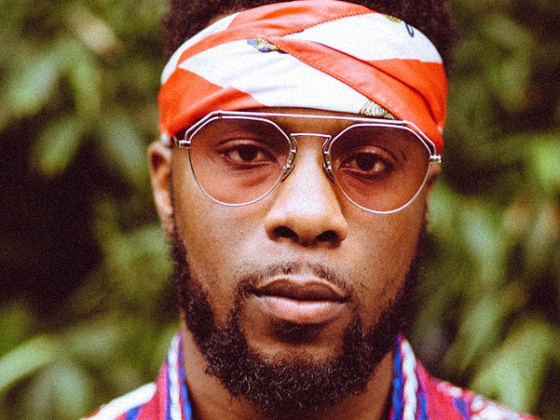