With over 25 years of developing his thumping trance-infused techno sound, Tom Colontonio is the electronic producer and DJ who is set to release the peak night-time banger “Triangulate” via Hardwire Records. Over the span of his two-and-a-half decades as a producer, Tom has been supported by the likes of Tiësto, Paul Van Dyk, Armin Van Buuren, and other industry-leading acts.

“Triangulate '' is a 140 bpm track that belongs in a dark-lit warehouse during early hours. It brings a unique energy through its wave-table synths and ferocious four-to-the-floor kick drum which spans throughout the track. The lightning-fast track explores melodic elements and a penetrating bassline to place Tom Colontonio in a strong position on the trance music scene.

"Triangulate" is out now on all streaming platforms. 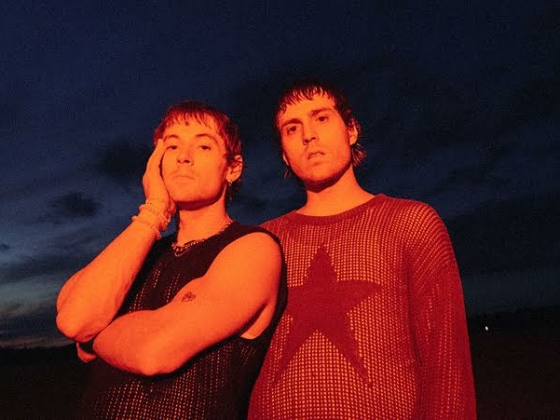 Lord Willin gets gritty with the "Rebel Loop" [Video]