Sierra Blax is a Los Angeles-based pop meets neo-soul artist whose new album brb…i’m daydreaming features climatic pop aesthetics and groove-infused electronics for an intoxicating and multi-dimensional blend of sonic expression. Blax's focus track of the album “Distract Me” is a modern anthem for getting over someone by surrounding yourself in a frenzy of multiple distractions.

The musical landscape behind "Distract Me" combines windswept electronics, layered backup vocals, interludes of melodramatic violin, and sound effects of a text being typed out and sent. Blax writes about her personal experience, putting a band-aid on her past relationship and overlaying her heartache with countless distractions. Blax writes, “Pour me another / Don’t wanna be bothered.” While “Distract Me” admits to the heartbreak of letting someone go, it also celebrates the playful, fun-loving era of life which Blax approaches as a single girl. She keeps it light at the end of her intense bridge saying, “He ain’t sh*t though.” Sierra Blax champions her new single as a prime vocalist who plays with depth, rhythm, and harmonics to match her intense layer of dynamic sonics behind the lyrical matter of “Distract Me.”

Sierra Blax blends her roots as a Kaua’i raised artist with her passion for R&B, pop and soul to create a persona that is genuine and original. She has been singing since she was a child and got her start as a young vocalist by studying under Debbi Scarpell. Sierra furthered her knowledge at the University of Hawaii where she focused on vocal performance. brb…i’m daydreaming is her latest album, representing both her love for her home in Kaua’i and her full-fledged divergence as an independent artist. Listen to "Distract Me" here for a unapologetically honest and relatable pop gem about breaking up. 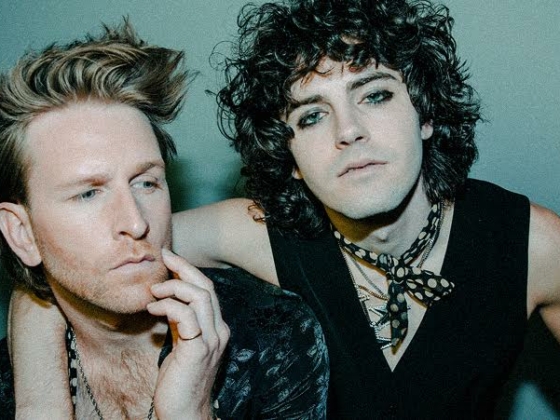 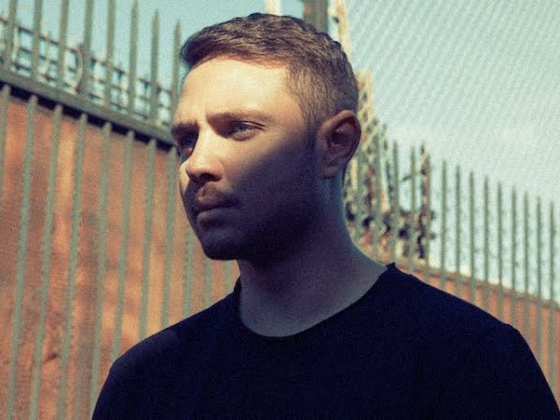