Nashville-based rock duo Royal Sugar emerges with their new single “Fleeting Love”, a modern-day glam rock song that captures the highs and lows of toxic relationships. Since emerging on the rock scene, Royal Sugar is making a name for themselves with their infectious anthems and flashy theatrical appearances.

“Fleeting Love” is a heightened sonic experience that mimics the intense emotions that arise from toxic relationships through thunderous guitar solos and plunging vocals. The single features passionate, relatable lyricism and elements of 1970s glam rock for an unforgettable musical ride. Vocalist Garrett Carr wails, “I’m tired of making love feel like catching a buzz / The struggle it kills but you hit like a drug.” Royal Sugar wrote “Fleeting Love” about vicious cycles and patterns of affliction. The band confides, “This song is about running back again and again to a toxic fling for a quick hit and feeling low right after knowing that’s all it will ever be.” With nostalgic undertones of iconic rock and lyrics that stronghold modern culture, Royal Sugar merges the past and present for a sound that is uniquely their own.

Tyler Cohenour (production/ frontman) and Garrett Carr (bass/ vocals) of Royal Sugar first met in college and have since then converted their new home in Nashville into a music studio. After their cover of Harry Styles’ “Medicine” gained widespread attention on social media, Royal Sugar decided to record a version of the hit song as their debut cover. In July, the band released their first original single “California Nightmare” as another staple of their rock ‘n’ roll inspired aesthetic. Excited to cement their footprint as modern glam rockers, Cohenour is practicing their upcoming performances in heels to further carry home Royal Sugar’s vision of full-fledged drama. Listen to "Fleeting Love" here for a rollercoaster of conflicting emotions. 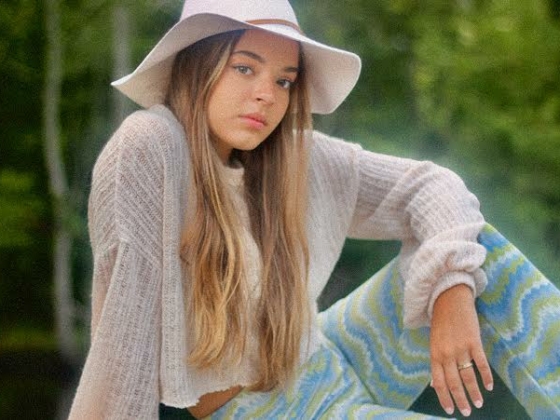