Since their debut studio album Sadnecessary released 10 years ago, the duo have found themselves back in their home land of Germany. Today, Milky Chance have gained a loyal fan base worldwide and are at the top of their game. Though the new remix by RAC takes their sound to another genre of nostalgic dance music.

The new remix by RAC features classic indie dance elements alongside hard hitting drums and slightly distorted guitars, a more nostalgic and dancing groove to their already thriving sound. Released on their own label Muggelig Records, the new remix perfectly combines each producer's signature production styles and demonstrates why they are some of the hottest musicians today.

Speaking on the new single, Milky Chance's Clements said “RAC really did a beautiful job on reinterpreting our song. The Song structure itself didn‘t change but the world he built around it so it feels more like a remake than a remix. His guitar playing and new harmonies take the song to another level in a more dark and melancholic way and we really love how it turned out. From bottom to top a little masterpiece”.

Synchronize (RAC Remix) is out on the 31st of August via Muggelig Records. 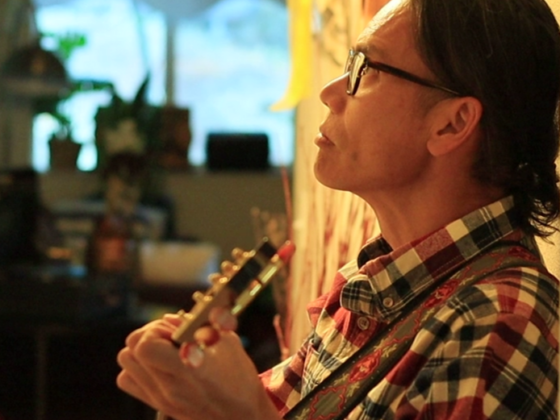 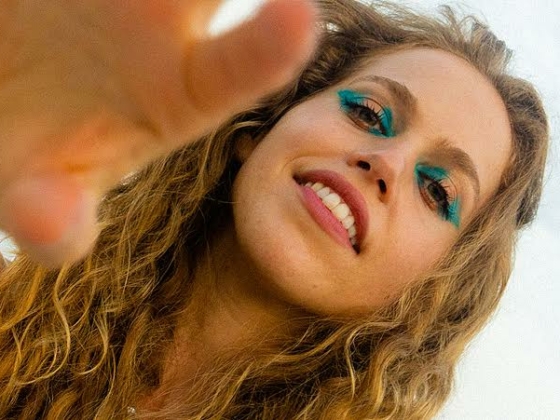