Rising Sacramento-based composer Zenya Ray pays ode to unconditional love and support shown to him on “Even the Angels,” an uplifting number built on layers of piano and electric guitars.

Led by Ray’s soft and emotive vocals, the melodic track delves into his depression post-divorce and a real-life couple who helped him through his tough times. A heartfelt tribute which leans into his trademark folk-tinged, story-led artistry, the track is a warm and soothing production that leaves us feeling that everything will be okay.

Written by Ray and produced by his creative partner Haris Pranowo, the gentle single is led by poignant lyricism such as “good things come in pairs,” that showers love upon the couple who were his pillars of support.

Originally from Japan, Zenya Ray has built a loyal following that’s consistently and rapidly growing, having made his music debut only in 2022. Getting off to flying start with stunning musicianship, he seems keen to keep up the momentum as he continues his ascent to stardom. 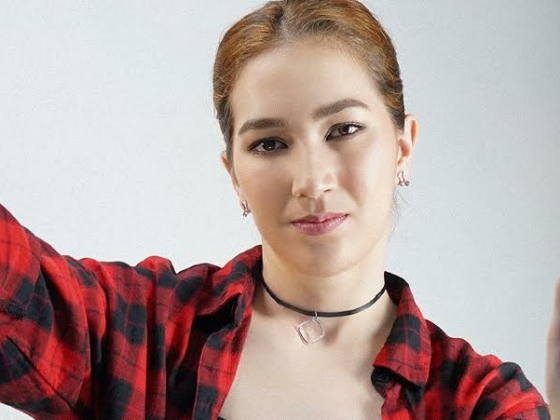 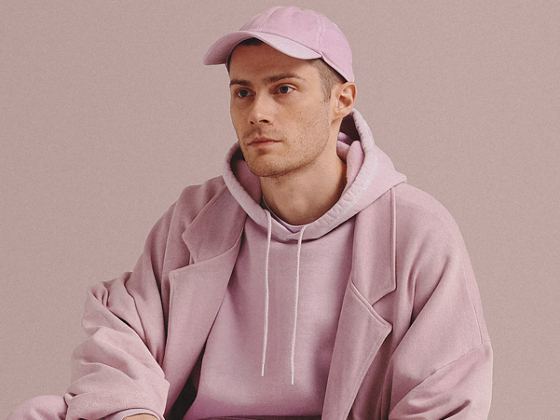 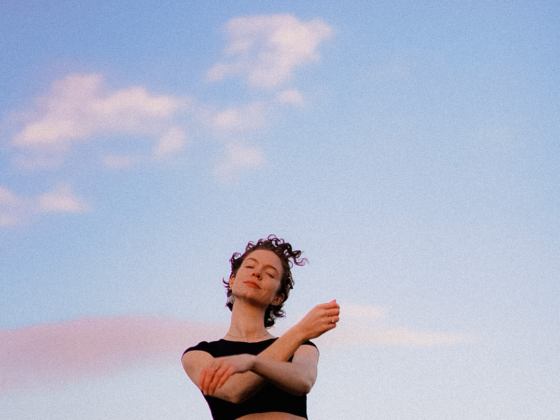 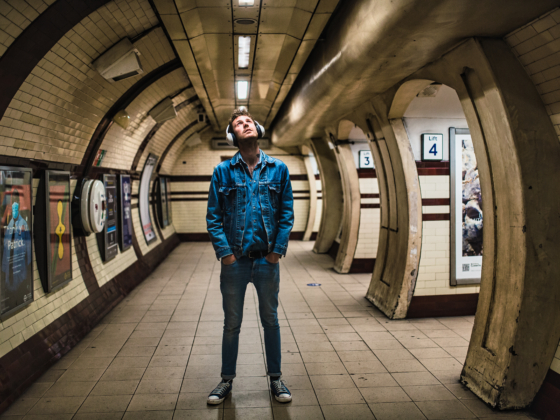 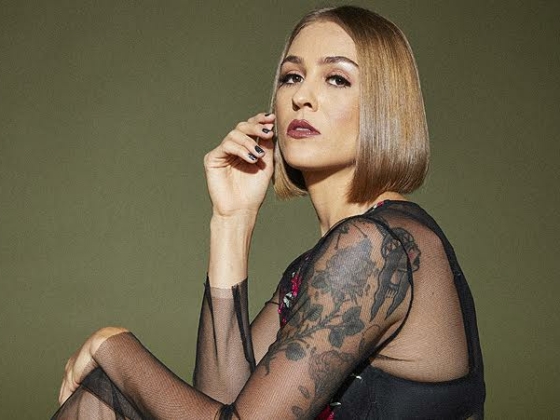 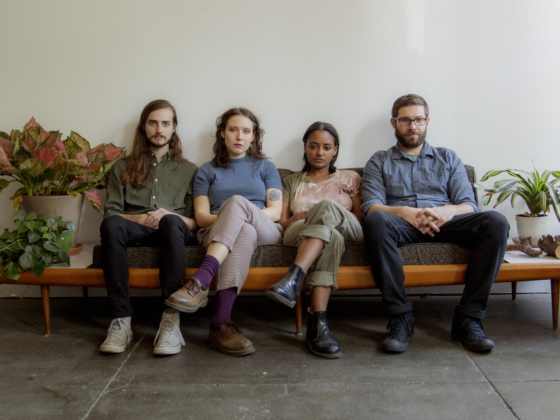 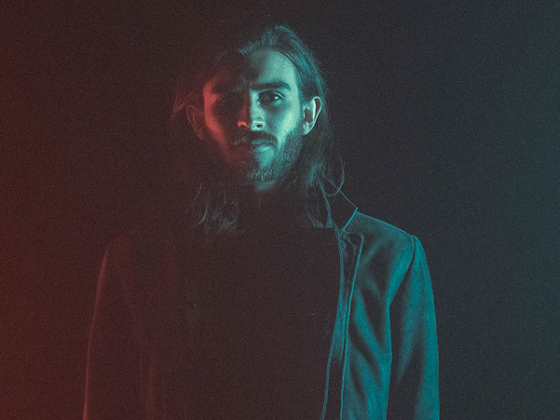 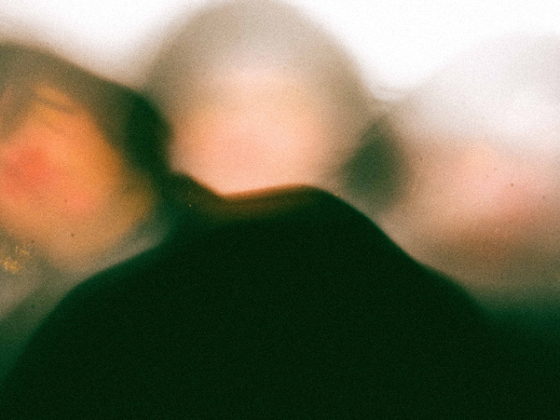