DMV rapper and singer Kinrose has shared a fresh new single called "credit union." After going from a beneath-the-radar underground artist to a breakout name after gaining momentum from his EP easygrowing in March, he has now shared a follow-up in the single "credit union", which balances bouncy, vivid sonics with real-life themes about financial woes and emotional exhaustion.

"credit union" contains colorful production from UK-based beatmaker remdolla, which contrasts watery, immersive keys with crisp percussion and pillowy 808s that merge to create an enticing groove. Atop the buoyant instrumental, Kinrose delivers flexible, dynamic verses that pair smooth flows with a melodically-tinged delivery, showcasing his versatility as a vocalist. He brings a relatable topic to the table, presenting his take on this summer's inflation that has provided many financial challenges for people.

On "credit union", Kinrose says, “I made this song after feeling exhausted from financial and emotional output. The opening line “money coming in slower than it’s going out” is a direct link to the current inflation environment that we’re living in.”

The latest from the DMV's Kinrose, "credit union" makes for an enchanting, vibrant cut, following the release of his well-received recent EP easygrowing. 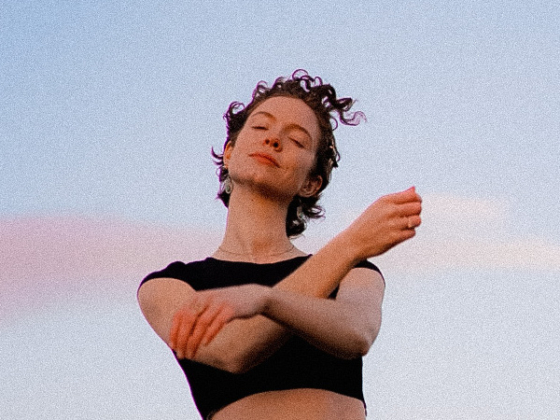 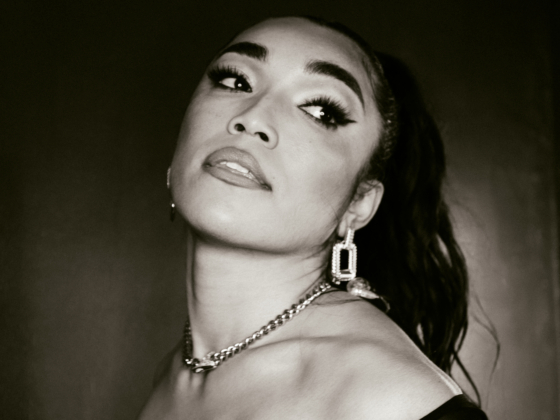