Bristol dream-pop artist and producer Emily Magpie has returned with a new single titled "ReFocus." Her latest release is an evocative track that explores the energy of a protest through its powerful, character-rich soundscape.

"ReFocus" makes intriguing use of space and depth, with a cathartic rhythm section grounding the song as reverb-soaked trumpets ring out expansively overtop. Magpie builds a swirling, dazzling sound palette that dynamically builds in energy until an electrifying groove is conjured. Raw synths and abstract vocal samples are added to an engaging effect, drawing the listener deeply into the song's vivid, atmospheric sound.

"ReFocus" captures the energy of a public protest, building around collected chants from the BLM movement in Bristol and internationally. Speaking about the new release, she said, “"ReFocus" was created after some of the BLM and Kill the Bill protests in Bristol. I remember the energy of the call and response in the crowd, how a new chant would spark and spread and build and build and the feeling of it growing in that moment and knowing it was growing globally was incredible. There was a feeling of change and anger and possibility and I thought how vital that energy is. How vital protest is for democracy.” 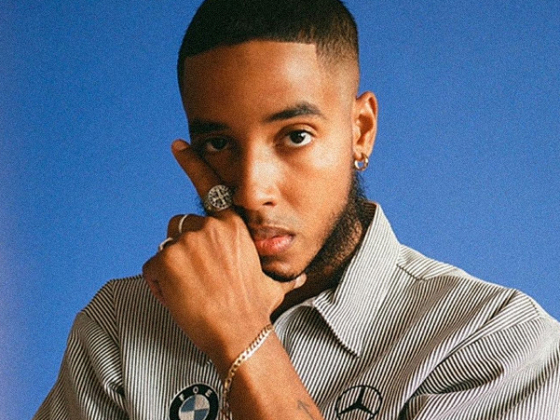