AxMod & Laurent L’aimant have joined forces to release their new energetic dance track "Don’t Let Me Go", which combines their creativity perfectly. It’s a track that hones in on a scene that is blooming out of a cold and dark pandemic. Released via Sidekick Music, Don’t Let Me Go is potentially the hottest DJ tool of the summer.

Classically trained in piano from the age of 6, Foucault Jannin AKA AxMod is the Parisian-born producer who is known for his outstanding ability to fuse electronic dance grooves with classical music. His solo music is a melodic journey through powerful electronic sonics with a classical influence. "Don’t Let Me Go" is a superb example of his capabilities- perfectly arranged drum sounds, vocals and classic house pianos all come together to create a powerful dance anthem. The track is topped with the vocals by Lauren L’aiment, who was recently named a ‘Triple Threat’ by Radio 1 legend Jaguar. She’s a songwriter, vocalist and producer hailing from northwest London whose music contributes synth pop, soul and electronica.

Released with an extended version, this track has potential to blow up as a new summer anthem of 2022. "Don’t Let Me Go" is out now on all streaming platforms Via Sidekick Music. 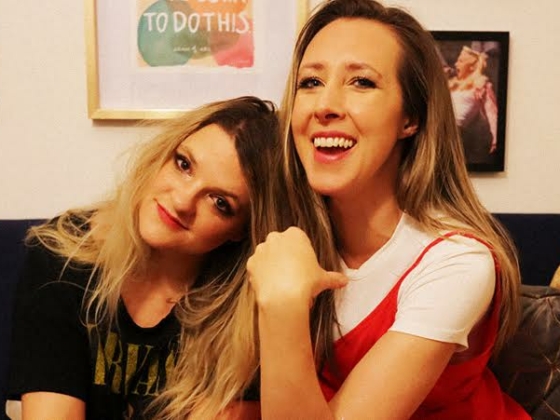