Guitarist Harry Draper and vocalist Jack Sedman started their band Seafret after meeting by chance at an open-mic night near their hometown in the U.K.. Impressed by each others' performances, and having similar experiences growing up in the coastal town of Bridlington, they were convinced they had something special. Since then, the indie/ folk duo has proved to have a connection capable of producing some of the most authentic and emotional tracks of the last few years.

In 2014, Seafret released their debut project, Give Me Something. A year later they followed it up with the Oceans EP, the title track of which has amassed 450 million streams and cemented their spot as one of the most talented young groups in the U.K.. However, Harry and Jack's rise to fame has not exactly been all smooth sailing. Following the release of their debut album Tell Me It's Real, they received positive recognition, but grew wary of partnering with major labels. They were told that walking away from the majors would be a costly mistake, though the group decided it was a chance they were willing to take, with the goal of "finding a proper from for [their] music."

After two albums, a few EPs,  several singles, and an abrupt halt to their tour due to the pandemic, the band has shown they have the resilience to persevere through whichever obstacles may stand in the way.

Today, Seafret continue their release of 2022 singles with the soft, introspective track 'Pictures.' The song begins with quiet guitar strumming, accompanying Jack's delicate vocals. As the track carries on, the guitar grows stronger as bits of percussion are integrated, adding depth before the soothing chorus.

Content-wise, the song tackles the difficulties of coming to terms with the fact that not everything is long-lasting. Whether its relationships, times spent with friends, or our found childhood days, Seafret expresses a desire to pause, and take a "picture" to capture times that will soon make up the past. It's lyrics like "This time of my life / In a year your face will change / ‘Cause nothing stays the same / We’re perfect at this age" which echo these themes of bittersweet nostalgia.

Touching on the meaning of the track, the duo said, "This song was inspired by images of having a child and how you never want them to grow up. It can also be totally open with moments in life that you just don’t want to end."

Watch the lyric video for Seafret's new single 'Pictures' above or click here to listen on streaming services! And be on the lookout for more coming from them in 2022. 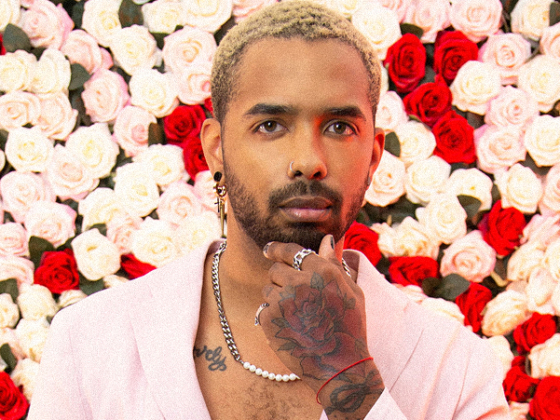