Opening with the upbeat, classic punk-infused “Tick Tock,” the quartet capture the restlessness felt by most of the world during our time isolated and confined in our own thoughts, bringing forth an urgency and sense of paranoia which stretches into another track “Waiting For Nothing,” in yet another slice of punchy punk and wistful rock.

While some productions on the albumsuch as anti-capitalist anthem "Corporate Whore,” carry expansive messages rooted in the current state of our world, other tracks are far more personal. With stand-out  “Where Did We Go Wrong,” being inspired by surviving an attack from a knife-wielding man in an alleyway.

Consisting of Mary Robins on vocals and bass, Sam Nowak on drums with Hillary Tusick adding keys alongside guitarist Hexx Rodriguez, the band have honed a smooth blend of grunge, punk, and garage soundscapes brought to life across the album, also including their take on Los Microwaves'’ "TV In My Eye," and original offerings like "Unkind," and "Miss U."

Having been born from the ashes of a disbanded project, Biblioteka have risen steadily gaining a fanbase for their high-energy, genre-hopping sonics – Pretty Ugly encompassing everything that the emotive, anthemic act stand for. 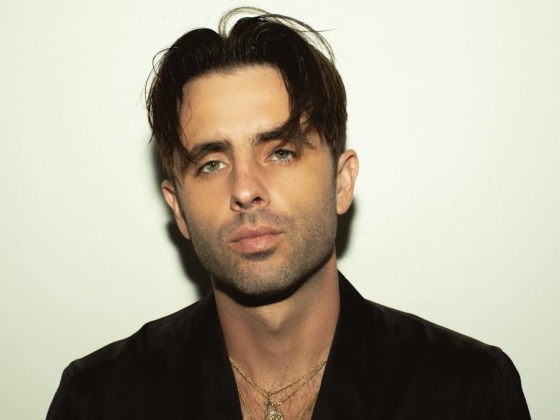 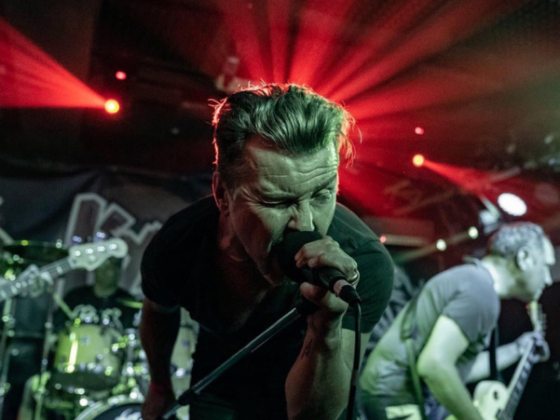 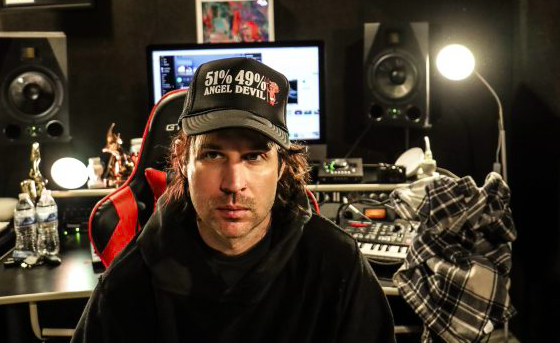 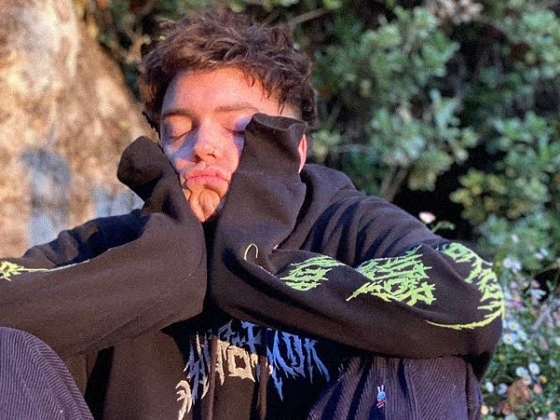