Berlin-based producer, electronic artist and songwriter Bearcubs releases his new album Weather Report. His third full-length album to date, the collection of tracks span between cushioned, mellow electronic sounds to ambient melodies that offer a warmth in their elegance. Come with us and delve into the world of Weather Report as we navigate the immersive world of Jack Ritchie's moniker.

Opening with the evocative "Raindrops," the single lifts us into the spacious galaxy of glitchy electronic sounds and teases us with what's to come from the highly-anticipated album. On "Fortune Cookie" the woozy bass whirs and iridescent stylings create a dazzling combination of synthetic sounds. The enchanting embellishments whisk you away into a land of possibility, reawakening your ability to imagine. And while "Everyday" showcases Bearcubs' use of rising sounds, the Brockhmapton-influenced track "Late Summer" soon rears its head and places us into a state of serenity. And despite only being the fourth track on the album, Bearcubs already has us transporting ourselves to a new level of calmness with this intricate love song, weaving fluidity with soothing tones to create something completely engrossing.

With lo-fi beats and silky buoyancy on the shimmering whirlwind of hazy dreams that is "ICYICY," his continuation of floating yet slow-burning production on "Sippin" and "10C" showcase minimalistic sensibilites at their finest.  With soulful notes on both the beat-laden "Slow Down" and "A Cosmic Yes," the tracks flick between the indie realm and electronic fuzz to perfect a whimsical ride of euphoria. Bearcubs' fusion of a kind of nostalgic feel with the emotions of inner turmoil leaves you feeling all kinds of things. Yet, it's that kind of provocation that is rooted in his music, an internal unearthing of sensing something new but familiar, overwhelming yet intriguing; a conflicting notion of two parallels intertwining into one single thread.

"I think the album has a bit of tension between a carefree attitude, and worries about the world/dealing with the monotony of life sometimes, mainly because it’s been a time in my life where I’ve found myself more and I’m more comfortable in my own skin," he explains. "That’s kind of how the name came about, because I was reading so much news and after a while it sort of gets overwhelming with everything going on. It’s a subtle nod to the prog fusion band of the 70s (also called ‘Weather Report’) which my dad introduced me to as a kid, but also about how moods go up and down, luck comes and goes, seasons change and life goes on."

Closing Weather Report with the THALA-featuring "In The Flowers" —an energy-renewing whisper of growth— the track plods along with its cycle of beats and steady rhythms to deliver a moment of peaceful intrigue. It's clear there's no doubt that Bearcubs is a highly skillful producer. Weather Report is rejuvenating in spirit and explicitly good for the soul. Transporting listeners to a new height of trancendence, the chilled electronic sonics weave their way into your conscience, elevating anxiety and easing the pains of reality.

The third album from the incredible producer offers a moment of stillness, to navigate our senses and take comfort from soothing melodies. A much needed album for those who need to take a breather.

Weather Report is out now. 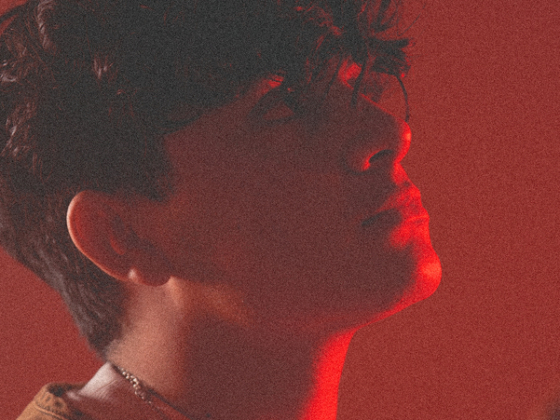 Graham Lake celebrates knowing what you deserve on "Run Em Down" 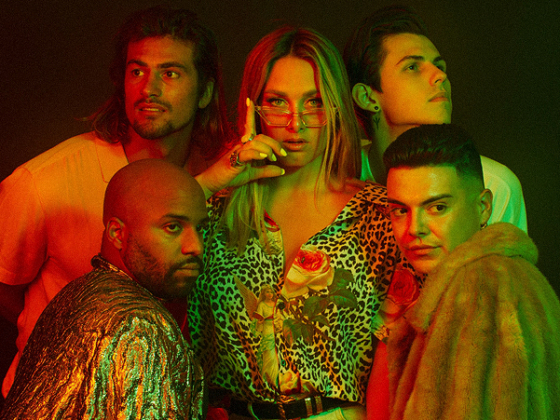