Brady Watt is undeniably a force to be reckoned with as he is a producer, an incredible bass player, and much more. With his previous drop "The Narcissist" with Westside Gunn & DJ Premier, Brady Watt proves his extraordinary talent time and time again. Producing for and performing with high-level artists, the way he plays the bass is unique. In his new song, "Flight of the Murder Hornet," he once again shows us his brilliance when it comes to perfectly putting a song together. What's even more impressive and commendable, speaking directly to his love for music, is that Brady's IG caption under this track is that he is hooked up to the chemo IV as he was writing the caption for his song release, stating that "Nothing Can Stop This." His exceptional willpower is felt throughout this track, as we hear solos from him and his peers that move us all to our core. Lenny "The Ox" Reece has a magical way of playing the drums as Carlos Homs shows us his phenomenal skills as a keyboardist. The way that Brady plays the bass is intriguing, giving us more strength to connect to our souls and feel the movement with the instrumental delivery. The animated video gives even more character to the sounds, as we witness the neon colors metaphorically express emotions and feelings while real world events are being depicted throughout. Press play and get lost in Brady's own musical world.
Connect with Brady Watt: Instagram | Twitter | Spotify
Total
1
Shares
Share 1
Tweet 0
Share 0
Share 0 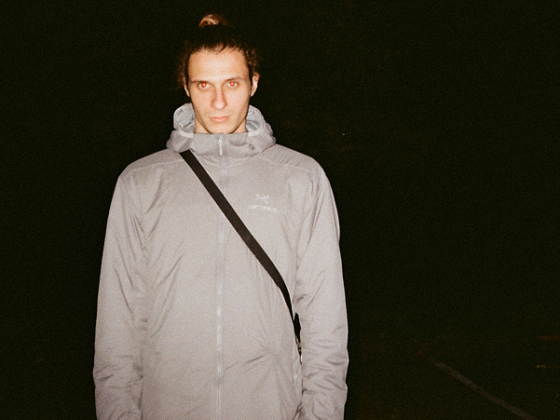 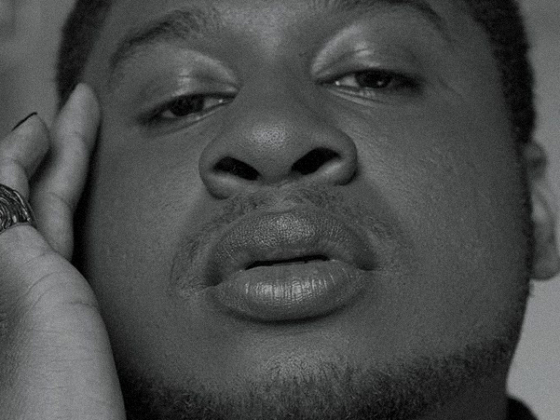 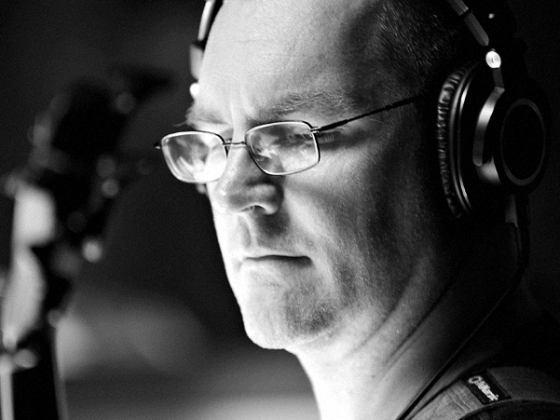 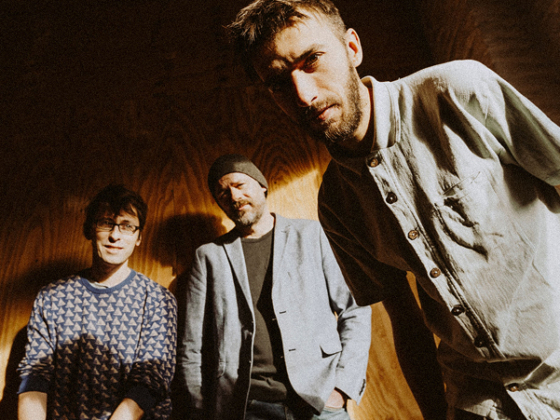 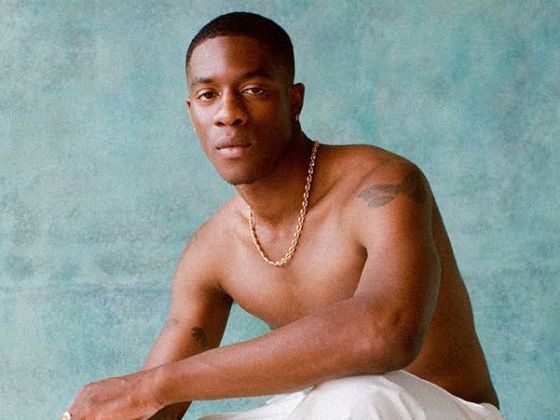 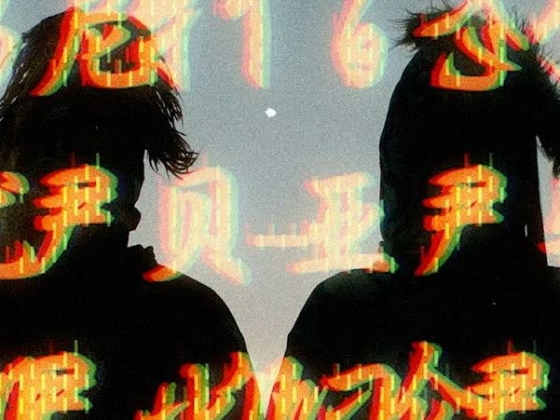 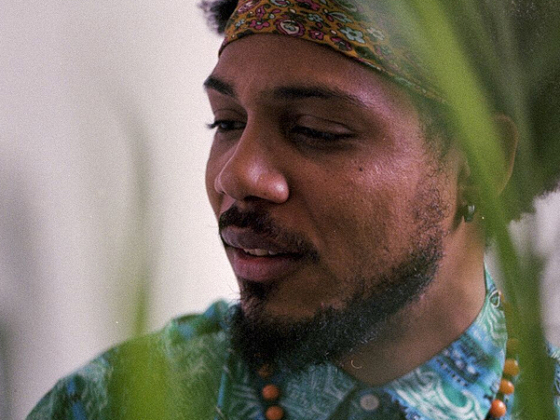 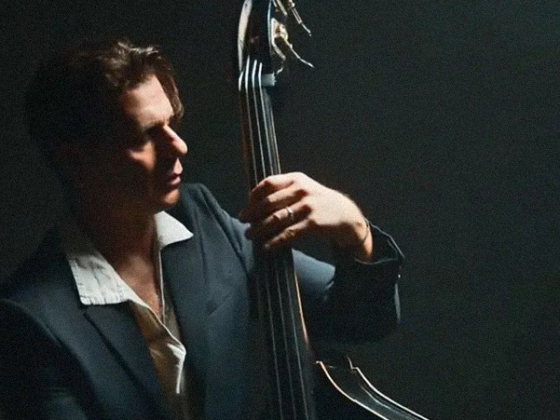