Wichita rap-and-roller Damien Styles keeps churning out anthemic, high-powered hits and showing why he's next up. Case in point: his latest banger "Fcked Up Teeth."

Like his other singles, "Fcked Up Teeth" comes with a wildly entertaining high-concept video that exemplifies Styles's charisma and penchant for galvanizing hooks. If you're feeling particularly rebellious, or wish to channel some Che Guevara-like energy, you'll want to take a bite out of this one.

On "Fcked Up Teeth," Styles rebukes superficiality and curb-stomps society's expectations of how we should look and act. Fitted with a prosthetic nose, he spits nonconformist bars that go hand in hand with his red leather pants, spike bracelets, and fishnet shirts. The chorus drives it all home (in a f—cked up jeep), as Styles again proves he's the king of defiant middle-fingered refrains.

The video, directed by Styles himself and produced by Out Here Visuals, also features a hilarious where-are-they-now epilogue for its cast of quirky characters. In front of the camera, and behind it, Styles's creative genius is on full display.

For more Damien Styles blappery, check out his video for "Generation Nothing" and his debut album For All The Times I Fell On My Face, out now via 10K Projects. 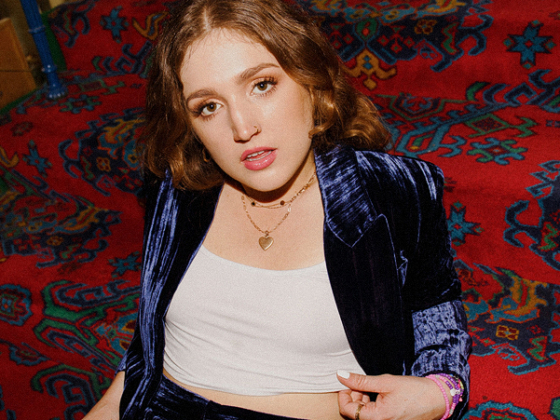 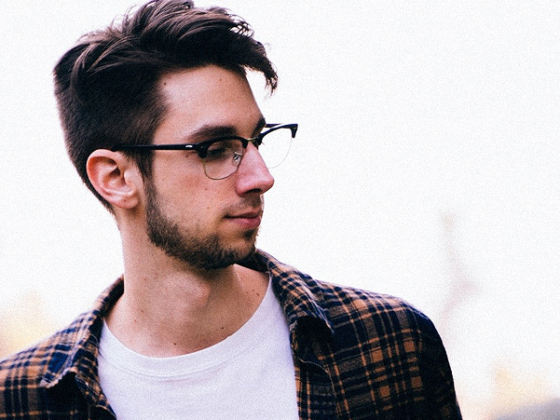