Texas rapper 2G Kaash has shared a new visual for his song "Take Me Der". The rapper, who recently signed to Atlantic Records after releasing a series of hard-edged, addictive singles, has returned to display his powerful rap style and ear for intense, heavily rhythmic production, paired with a fresh new visual shot by Mello Vision.

The instrumental for "Take Me Der" is bouncy and infectious, centred around raw 808s and crisp percussion that lock in a buoyant rhythm. Although the 808s here are so powerful that they almost rip through the speakers- subtle, ominous keys create a sonic balance and give the beat an intriguingly immersive feel, adding high end to the production. 2G Kaash matches the ferocity of the instrumental with rapid, commanding verses filled with raw flows, handling the behemoth beat with ease. The engaging, minimalistic visual shot by Mello Vision encapsulates the vehement sound of the track as well, giving it even more raw energy.

The latest from the newly signed Atlantic Records artist, "Take Me Der" is an addictive, heavy offering that finds 2G Kaash ripping through the powerful instrumental, providing one of his most fiery performances yet. 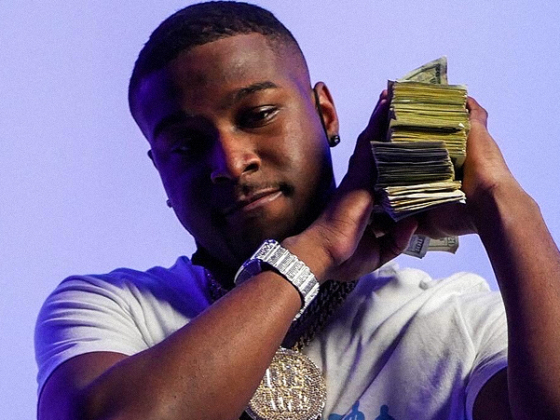 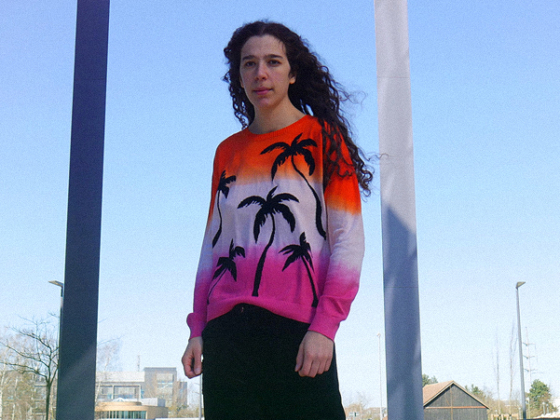