Inspired by a mix of his upbringing in Dublin and a smorgasbord of alternative hip-hop royalty like Rejie Snow, Loyle Carner and MF Doom, Aaron Lawlor is a fiercely independent spirit. His energy permeates through a blended sound of '90s boom bap, drill and post-punk. “Van De Sar” is a track that proves Aaron will not be pigeonholed into any single genre.

“Van De Sar” was written when Lawlor moved from the outskirts of Dublin into the city proper. The excitement and independence of his first moving into his own place created a clash when he realized what he moved into. Quickly realizing that this city can grind you down beyond belief, he began penning his thoughts and perspective on what he was witnessing. “Van De Sar,” which is an ode to the famous Manchester United and Dutch goalkeeper of the same name, sees Aaron pull inspiration from the likes of Kojaque with his incredibly thought provoking and mind melting take on what’s going on in Dublin and the social issues that come with that.

Lawlor’s subject matter, accent and lingo stays true to where he’s from, as he pours his own autobiographical detail into the mix. His hazy flows take the listener on an imagined night out in the city, and the hook of the song is dedicated to the renowned Dublin LGTB venue PantiBar.

Aaron Lawlor is slowly becoming a tastemaker for Irish hip-hop. “Van De Sar” is a track for outsiders and misfits alike. He has taken the underground mentality and is running with it. We are extremely excited to see what’s coming next from Dublins Aaron Lawlor. 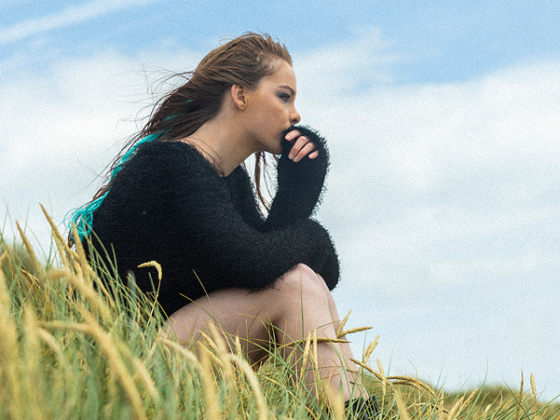 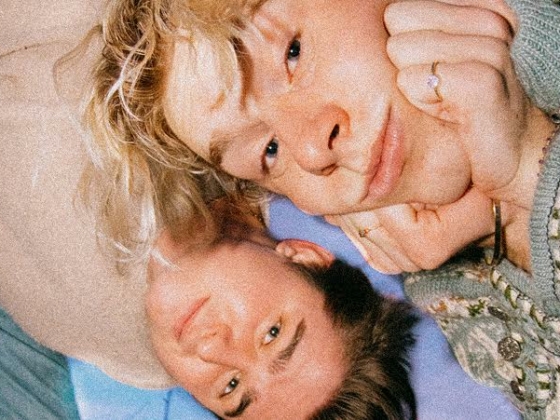