Alt-pop artists Nicky Youre and David Hugo just released their new single "Never Go Wrong." Having garnered an incredible amount of early success, Nicky Youre's singles "Sex and Lemonade" and "Sunroof" became instant indie pop hits, while David Hugo has been taking over the TikTok world with his tracks "We Made It" and "Dangerous." The collaboration between the two artists is a refreshing and catchy mix of romance, optimism, and genuine lightheadedness that goes a long way in these troubling times.

In "Never Go Wrong," the artists explore feeling an instant connection when meeting someone for the first time. Some call it a soulmate, a kindred spirit, or even a spark, but whatever the case may be, the indescribable feeling falls nothing short of spectacular. In the song, the duo capture the feeling of riding that high, walking on clouds, and "living in a movie" when this special person walks into your life. David further confides, "we starting talking about those one in a *bAziLLiOn* scenarios where you meet someone and it immediately feels familiar, a la 'I’ve seen this film before,'" with Nicky adding, "so we wanted to capture that feeling somehow with a catchy chorus that feels as exciting and good as those relationships do." Featuring a high energy indie pop melody, a driving chorus, and both artists showcasing their personal style and flair, the song builds into the perfect springtime anthem for love and bright new beginnings.

Nicky Youre is a Southern California native who draws inspiration from artists such as Dominic Fike and blackbear, creating authentic, feel-good songs that have blown up on Spotify and social media platforms, resulting in a loyal global fanbase. David Hugo is currently working on a new EP with collaborations including Grant Sayler, Jesse Saint John,  Jordan Palmer, Dallas K to name a few. 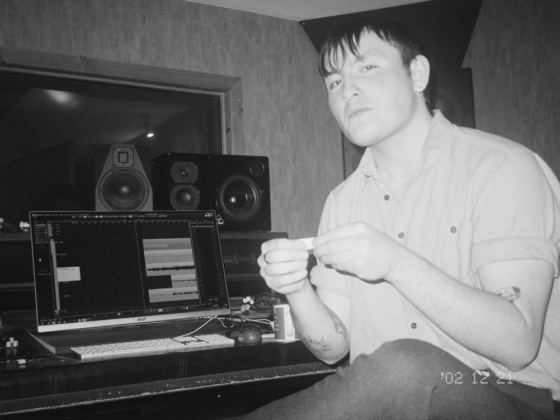 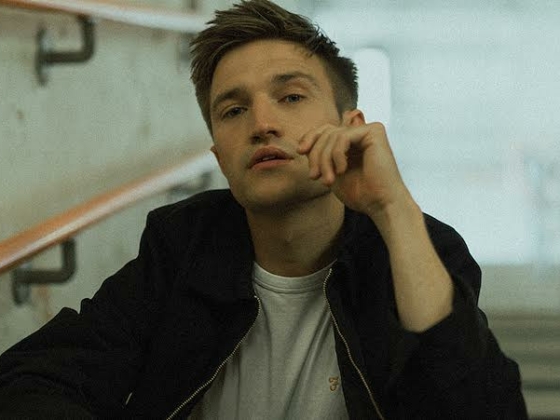 AJ Wander gets candid with "When You Say I Love You"