Ritter Butzke Records is the record label of the famed Kreuzberg, Berlin club Ritter Butzke. Having released records from other rising and established talent in the techno space such as Robert Babicz, Oliver Huntemann, Oliver Schories, Monkey Safari, Hannes Beiger, Booka Shade, Solee and more, Lauren Mia’s debut on the label via her collaboration with Stil & Bense makes for a warm welcome to the imprint.

Celebrating milestones in touring, Lauren Mia is confirmed to play at this year’s Tomorrowland festival in Belgium. In 2022 she has already played top domestic events such as CRSSD ‘Day One’ Festival in San Diego, and warming the decks for the likes of Adriatique, Fideles, Franky Wah, Cristoph and others. 2021 saw her booked across the United States on the Anjunadeep On Rotation Tour, playing Anjunadeep Open Air at The Brooklyn Mirage, Day of the Deadmau5 in Miami, and opening for acts such as Testpilot, Jeremy Olander, Mind Against, Sainte Vie, and many more.

Lauren Mia began her journey with music production in 2016 as she became an up-and-comer worth watching in genres such as progressive house and melodic techno. Through her music, Lauren Mia is deeply in love with embodying healing, emotional, orchestral, and progressive sounds in pursuit of connecting people with themselves and those around them.

“Existence” symbolizes just the start of a landmark year for Lauren Mia, with a strong assortment of unreleased music to come over the course of 2022. Having cut her teeth in the studio and behind the decks, the spotlight continues to move towards and stay in the direction of her earned artistic talent. 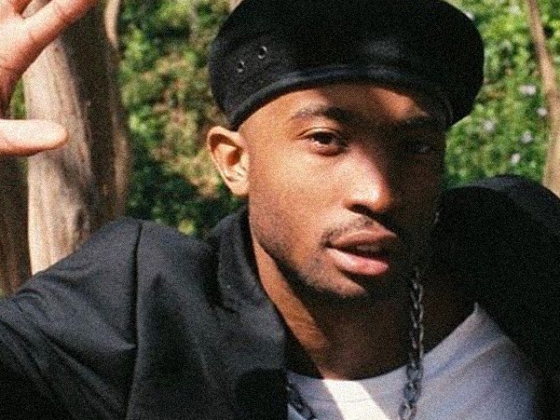 Hommeboy releases "This One" in support of those affected in Tigray 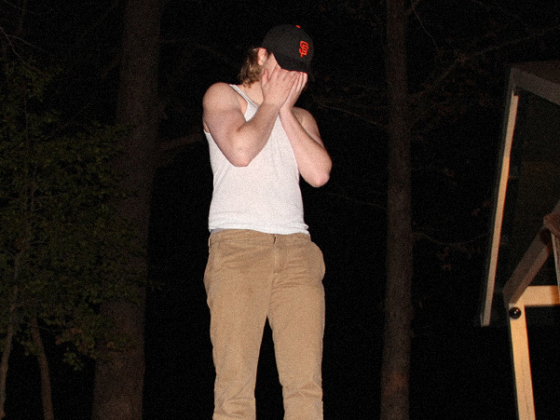