Oftentimes new artists that have just started releasing music will look to their own influences in order to cultivate a sound and build a following.  Virginia-based artist zachy has seemingly taken this method on his debut single simply called "untitled." What sets him apart is the degree of difficulty and pinpoint accuracy with which he's created a sound akin to the masterful folksiness of Bon Iver, a sound and feel that a very small select group can even hope to attempt.

What should be a very simple song is immediately given depth through the revelatory and emotive vocals of the DMV native as he sings, "Where'd you go, why you leave me, still don't know and it's not easy being alone."  Thematically taking the form of a confessional struggle with his own faith, "untitled" can mean many different things to different people, a testament to the careful handiwork that went into its simple yet nuanced lyrics.  Despite clocking in at just over a minute and a half, the track's short runtime only adds to the addictive replay value that will keep you spinning it over and over again just to hear that Justin Vernon-esque wistful lilt take hold of your soul.

Catalyzed by a happenstance TikTok snippet taken at work, zachy announced himself as one of those extremely rare and polished DIY artists that has clearly put in the hours behind the scenes to develop his craft.  All we can do now is hope that this is one of those moments when the TikTok algorithm can truly make a difference and catapult this astoundingly developed indie folk artist into the spotlight.  He's more than ready for it. 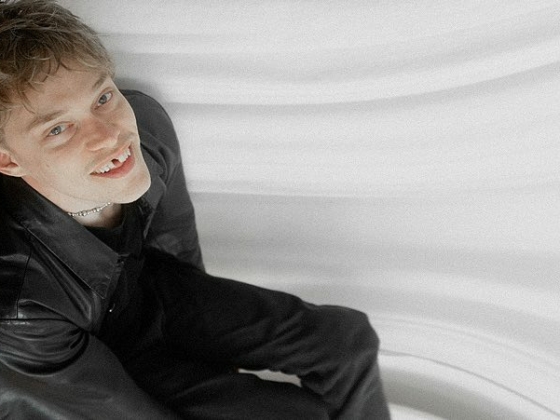 Kev Koko is "Coming For You" in latest single