Alison Wonderland has returned with a brand new piece of music that comes off the release of her forthcoming third studio album, due out for release in May. The new single is titled “New Day,” and it is a piece that that sees Alison self-expressing her feelings of falling in love with life and the potential excitement each day holds — appropriately in the title itself.

The song itself, which Alison wrote and produced as part of the 12-track album, showcases an impeccable mix of her key electronic nuances, and an influence of western culture through her acoustic ambiance, to create an over-arching signature cinematic soundscape that will set the stage for the entire album.

Visually, the above music video takes numerous inspirations from the Wild West era, in which the viewer is guided through the song's journey as Alison rides horseback through barrens of wilderness with a co-pilot. While a focal point of the visual interpretation showcases Alison covered up, the most beautiful aspect of the visuality of her lyrics is what happens after — where Alison unleashed an amass of energy to create a new life in her own delightful image. 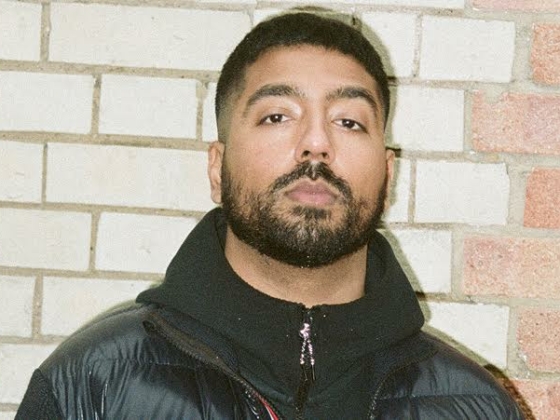 RVHEEM's "For You" is a brilliant heartfelt confession 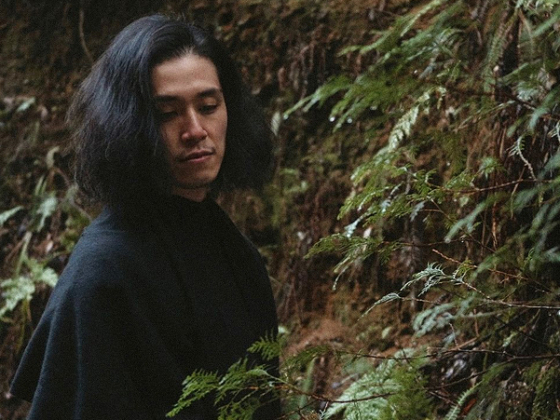