UK-based bilingual hip-hop collective Noutéka Collective is back with their second posse cut titled "NTKCTZ. 02" and this time they brought along a friend in the form of UK rapper Tommy Walton. Backed by soulful textures and mellow drum grooves, the crew delivers a blend of solid bravado-laden raps in English and French, peppered by soothing melodic runs from singers Earth and Tiece. French emcee Fro opens up the floor with his gruff vocals and stylish lyrics followed by Tommy Walton's mellow cadence and wordplay. The track is finalized by Rapper/producer Ohno Da French, Sam Pro, and HopeSigh who all add their varying styles and lingua Franca to the track.

Again, the visuals are a solid blend of performance shots of the rappers doing their thing in the streets of London. The use of the fisheye lens is quite engaging and the circular go-pro adds a unique touch to the visual  as well.

Noutéka Collective was formed in 2018 and is made up of emcees, producers, photographers, and creatives. They often host live events once a month in Peckham, a neighborhood in London, UK. 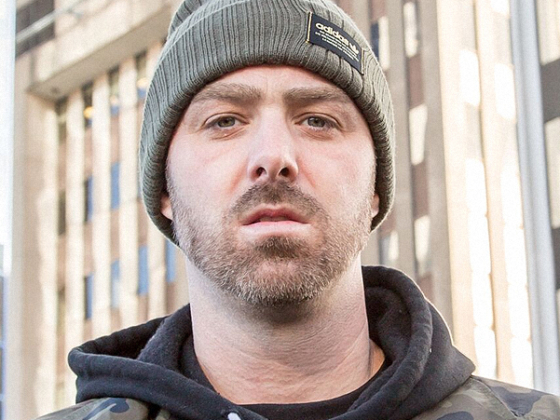 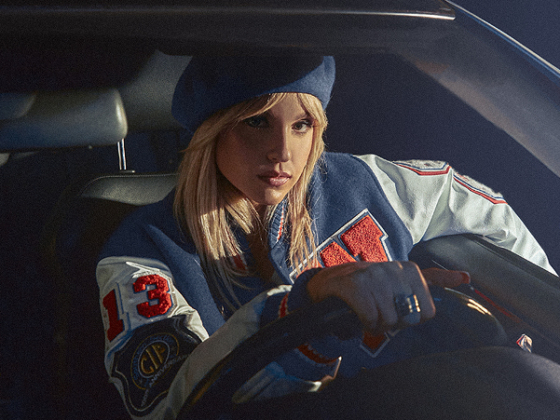