Australian indie-rock musicians Last Dinosaurs drops catchy pop-rock track “Collect Call,” a track with an upbeat sound that gives away into a sullen message. Juxtaposing a hazy soundscape of guitars and synths with lyrics on self-sabotaging behaviour, the earworm offering fills us with encouragement to find the best way forward in our lives despite any troubles bogging us down.

A song that explores the stagnant feeling that settled over many of us over the past few years of pandemic-induced inaction, “Collect Call,” is an emotive exploration of human flaws like grudges and ego which keeps us from growing as people. Infused with heartfelt hope that urges us to overcome our own self-sabotaging behaviors, Last Dinosaurs gives us an anthem that’s as realistic as it is uplifting, which we can go back to when we’re beaten down by life.

Brothers Lachlan and Sean Caskey along with Michael  Sloane burst onto the scene with a critically acclaimed debut album in 2012, though they had been making music as early as 2007. The band went on to win hearts with 2015’s Wellness as well as paying ode to the Japanese ancestry of three out of four members, in 2018's Yumeno Garden.

Now, Last Dinosaurs are back with bang led by the anthemic style of “Collect Call," as they are recovering the musical momentum that came to a halt due to Covid, with new music and tour dates lined up. Find all their tour dates on their website. 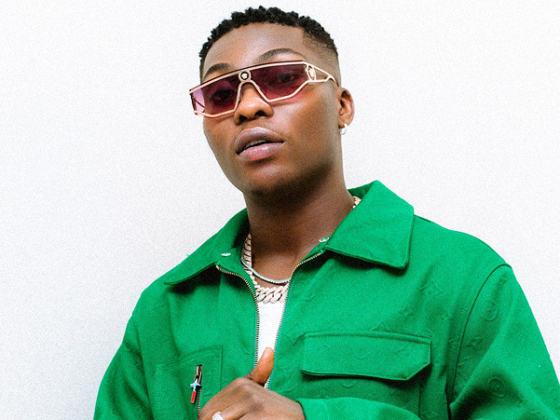 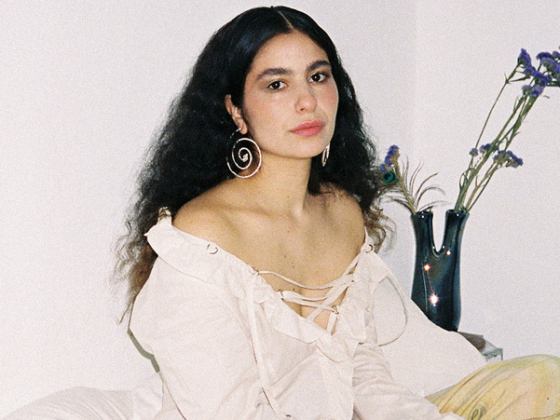 Nalan reflects on the past on "Only Birds Can Tell" [Video]