Toronto soul & hip-hop duo TRP.P flips the script to expose the toxic side of resiliency on their latest heartfelt offering, "Strong". The accompanying cinematic music video reveals how constantly being dubbed as strong can do more harm to the Black community than good.

“Sometimes I just get tired of having to put on a brave face, but we have built up this cultural expectation for Black folk to the point we can’t even cry without being seen as broken or weak,” singer/rapper Phoenix Pagliacci shares with EARMILK. Long before it was trending, Black peoples' strength was not the crown of glory it’s often considered as today. It was used as a reason to excuse suffering. It was a guise to force Black people to stoically endure oppression. And it was, and still is, weaponized to the detriment of Black folks' physical and mental health.

TRuss, who usually is behind the keys adding a steamy dimension of background vocals, instead takes centre stage. He raps about how in the midst of a crisis, authorities often exacerbate the situation by internalizing that very same "Strong" stereotype and assuming that Black men and women in distress possess superhuman strength, and thus, are more prone to exhibit violence. The compelling video, directed by TRP.P member Phoenix Pagliacci and shot by Paul Ohonsi, shows the emotional turmoil and subsequent self-deterioration of being forced to internalize trauma and constantly prove that stereotype wrong.

Strength is what got Black folks through their worst days, not by choice, but by force. Fast forward to the present, and the Black community is still being forced to be resilient as a means of survival, and worse yet, are getting locked up for the actions that are marked as ambitious ventures when helmed by their white counterparts. “It’s not lost on us how few Black-owned marijuana businesses there are in comparison to the amount of Blacks who have been criminally charged and incarcerated for marijuana use," explains TRuss. In the video, TRP.P takes us on a visit to GreenPort, the first Black female-owned cannabis company in Canada, to show an organic movement of reclaiming and being in charge of, one's own healing.

A musical dissection of how history informs the present, “Strong” is an outcry to stop repeating the same mistakes of yesterday. Filled with a sense of hope, it inspires us to see the beauty in brokenness and honour Black people in their wholeness: strengths, weaknesses, and all. 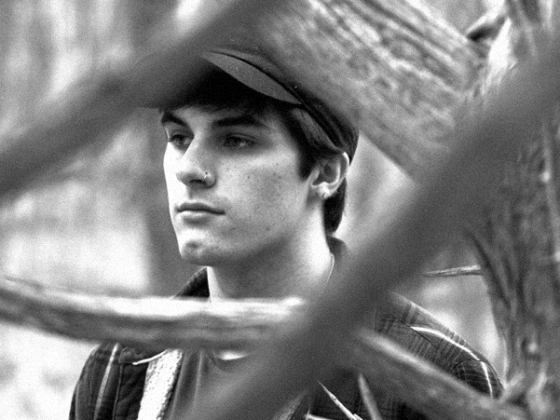 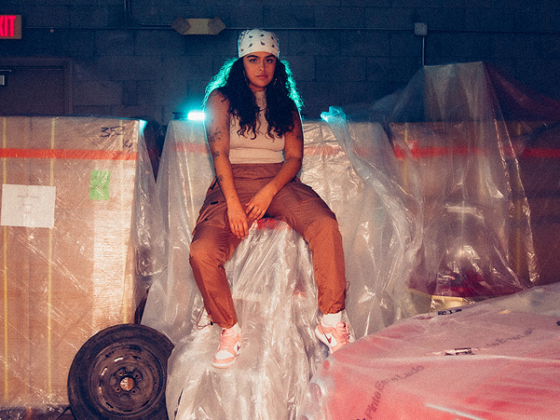