Baton Rouge, Louisiana-based rapper Wakai has built a strong foundation to his career through solid independent releases and his work with fellow Louisiana-based collective Col-Der-Sac.  "Starter Jacket" is the announcement of a new level for the Southern rapper's music, as he teams with UK neo-soul singer Emmavie for a jazzy and soulful entry of alternative hip-hop.

Influenced by the boisterous legends of Southern rap like Outkast just as clearly as he takes nods from the more jazzy and muted alt-hip-hop trailblazers like Saba, Wakai's laidback deliveries fit perfectly over the smooth R&B production of the track.  It's a nod to his history of recording in makeshift studios and finding the flexibility to fit his bars over wide-ranging degrees of production while remaining calm and measured in his delivery.  Emmavie provides a pitch perfect verse that fits the immaculate groove of the cut, slowly intermingling her neo-soul style with the Southern flair that Wakai brings naturally.

"Starter Jacket" follows previous singles "Lively" and "Send Off" as entries into an upcoming Wakai project due later this year.  All 3 tracks show growth for the Baton Rouge native, as his ear for melody and off-kilter sound design continue to blossom and grow into his own magical lane of Soul-infused alt-rap. 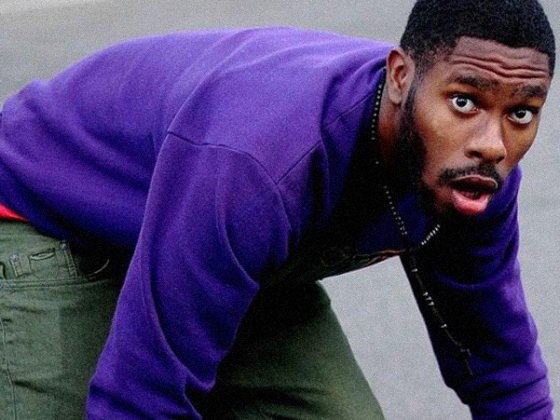 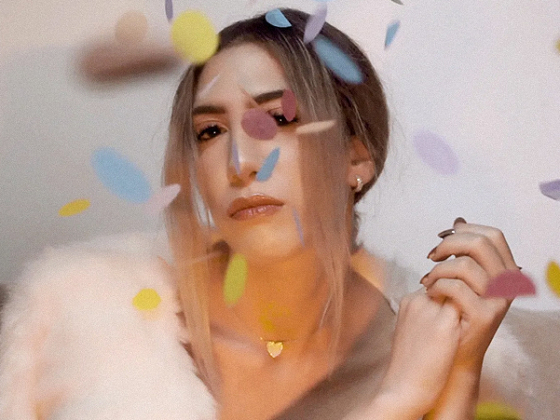