"Outpour" is the latest release from Lebanese singer-songwriter Bea Kadri, an independent R&B soulstress. The record is bolstered by producer Arthur Francko's dynamic arrangement that switches from four to the floor drums to punchy trap drums layered with ethereal and dreamy textures. Kadri brings a distinct vocal performance to the forefront with her airy melodic runs and engaging lyrics that dive into the unrequited love and support from an unreliable partner. The result is a blend of melancholic production, deep chilling harmonies, and catchy pop melodies. The track was written by Bea herself, produced by Arthur Francko, and mixed/mastered by Ellis Tucker.

Lebanese singer-songwriter Bea Kadri is an up-and-coming R&B soulstress who grew up listening to '90s R&B, Pop, and Hip-Hop. she moved to London, UK in 2018 to pursue a master’s degree in Music Business Management while developing and honing her vocal skills. Her debut single “Cloud 9” was released in 2018 and other singles include the vibrant dance track "Pillow Talk" and a remix EP The Remixes with DJ and producer Deemie. 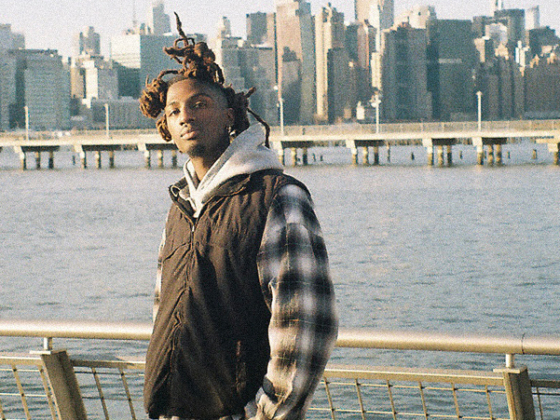 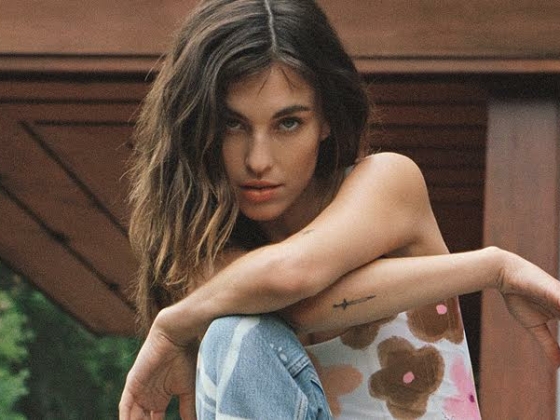