Talented R&B singer and producer, YAS has released a two-track EP, PURPLE. The project was created and released intentionally as a small part of a bigger package which she’ll be sharing with the world later this year. PURPLE is made up of the sublime, hypnotic, and sultry R&B cuts “IDEA OF YOU” and “FOOL AROUND.” Both records  draw on the singer’s enduring love of 90s R&B.

PURPLE demonstrates the naivete that can be invoked when consumed with desire. Speaking on the release, YAS said “I got to work with Lophiile from Radiant Children on ‘IDEA OF YOU,’ which was a dream.” Focusing on the second single, she adds, “‘FOOL AROUND’ is about the time old story of going out with the intentions of getting lucky and locking eyes on your target. My co-writer taylor from earth  and I  thought it would be interesting if we incorporated the actual dialogue in between two people’s heads during that interaction, and changing the power dynamic so that the woman is in charge.”

Following the release of her two EPs RED and BLUE and now the PURPLE EP, YAS is poised to continue her winning streak later this summer with the final instalment of the series YELLOW  after which her highly anticipated album will be released. 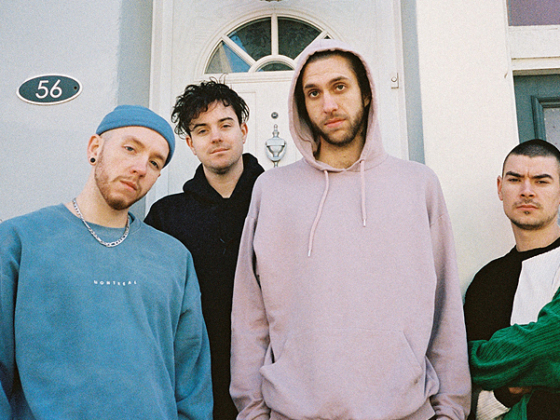 Ragnar Ægir speaks of homesickness in the longing new single, “I’m At Home”