London-based but Russia-born artist HĒIR shares her new single, "it's all good until it isn't." Intertwined with dark, mystical rhythms, the track effuses an effortlessly cool vibe that tells the tale of emotional turmoil when someone completely fucks you over.

Oozing dark-pop vibes with sultry vocals and electro-pop sensibilities that intensely hooks you in, "it's all good until it isn't" entices you into the depths of  HĒIR's artistic endeavors. Weaving through the emotions of finding something out you didn't want to hear, the single finds itself being that friend in the club toilets telling you that you don't need any man and you're a strong independent woman.

"I wrote the song last summer about a real story that happened to a friend. It’s a heartbreak song, it’s about a girl who’s all dressed up in the club waiting for the guy she likes. But the worst nightmare happens when she receives a call by mistake from that same guy to only then hear him sleeping with somebody else. She was in a total state of shock, it was so surreal, it’s the type of thing you would never think could happen to you," she says.

The track's allure comes from it's heightened beginning and enthralling end. "it's all good until it isn't" is a reminder of HĒIR's amazing songwriting craft and inescapable talent. A dark pop princess caught in the emotions of the beginnings of revenger, HĒIR is striking with everything she does. 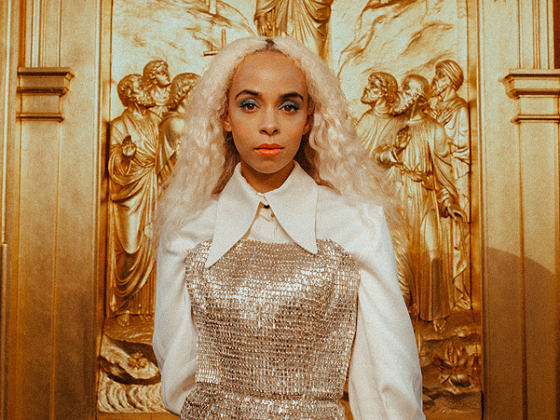 BEKA's new single "You Got" will inspire and uplift your spirits 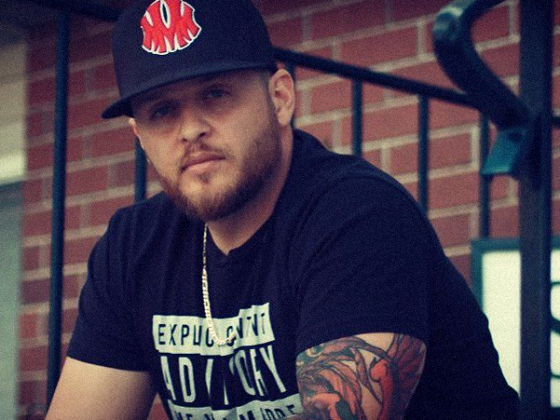