Rising pop act BEKA drops an empowering single titled "You Got" which was birthed after she watched Kamala Harris become the first female, African-American, and Asian-American, Vice President in history. The anthemic track is a rousing pop number that displays BEKA's commanding vocals bolstered with layered harmonies and uplifting lyrics. BEKA draws inspiration from the historic event and reminds women across the globe to never say die and always reach for their goals and dreams.

Once again, the production by Joe Turner is gripping and dynamic. It slowly builds alongside BEKA's impassioned vocals which culminate in a triumphant chorus section that will surely spark a fire in the listener. In BEKA's own words the song is a private reminder that your story is power and everyone has that special fire, even if they don't know it yet. "You Got" is BEKA's first release since she dropped her debut EP I’ll Be There.

Rising pop star BEKA has shared her empowering new single, “You Got”. 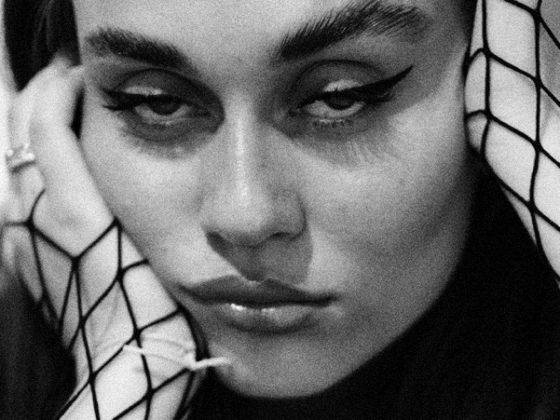 LEEPA navigates the breakdown of friendships on "I'm sorry, are you?" [Video] 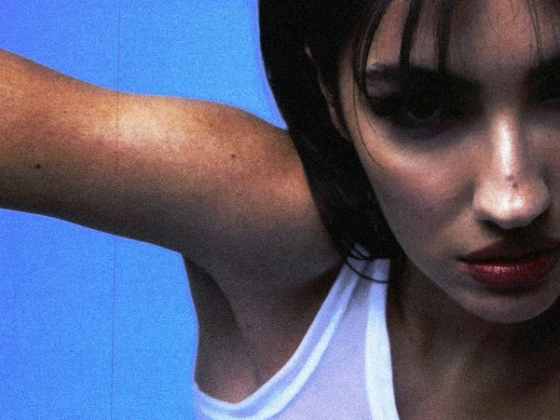 HĒIR shares the sultry anthem, "it's all good until it isn't" [Video]