Total
1
Shares
1
0
EL Barrio’s own UFO Fev and producer Vanderslice share the cinematic visuals for their song "Crack Shifts." The laidback lyric-dense track also features Far Rock emcee Flee Lord who peppers the track with his signature gruff flow. The duo is more than comfortable over the menacing beat and proceeds to decimate the opposition with a multitude of wordplay and vivid lyrics that will put a smile on lovers of hard-core raps.
The accompanying music video is directed by Watsyn Filmz, who takes viewers on a trip through both Queens and Fev’s El Barrio stomping ground in the slickly edited footage. It stars both UFO along with the Far Rock native Flee Lord, as they deliver their raw rhymes to the camera. Even better, there are some sci-fi special effects, including UFOs, ominous skies, and more that help make the already punchy track that much more engaging, and it further highlights just how well UFO Fev and Vanderslice sound together.
"Crack Shifts" is taken from the duo's forthcoming collaborative project  Enigma of Dalí. which drops on July 16. Pre-Order it here. You can also purchase some merch here. 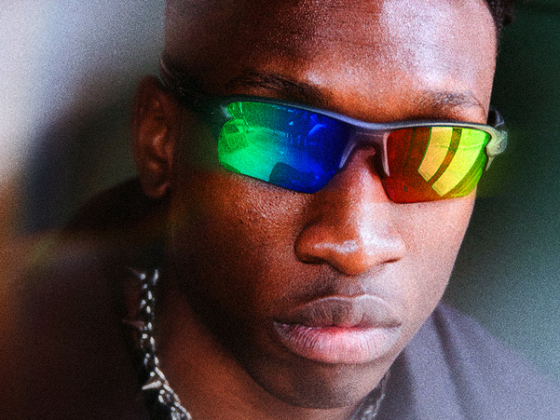 Evenson reminds us to keep the faith with his new single, “Walking On A Ledge” 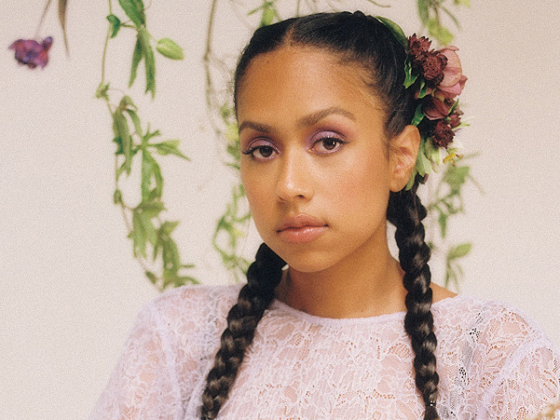