Fearless synth bass and a scintillating flute loop give the loose musical backbone to the simple and bouncy club cut.  Clocking in at just over 2 minutes, there's no room for filler as BAYLI and Makonnen trade concise bars and an effortlessly catchy hook.  Serving as a highlight to both Pride Month and Black Music Month, "SICK!" is two confident artists and queer advocates performing at their very best.

BAYLI started making music back in 2016 as a member of noted alt-R&B band The Skins before branching off to a solo career in 2018 and has since grown to become an in-demand voice in songwriting after studying under her mentor, industry legend Rick Rubin.  The Brooklyn songstress is set to cement her status as one of the new-school voices of pop with an EP due to be released later this year.  Makonnen, while best known for his smash hit Drake collaboration "Tuesday" in 2014, is still making confident and wholly self-assured pop music through his brand new imprint Timeless Magic with underrated gem My Parade released this past April. 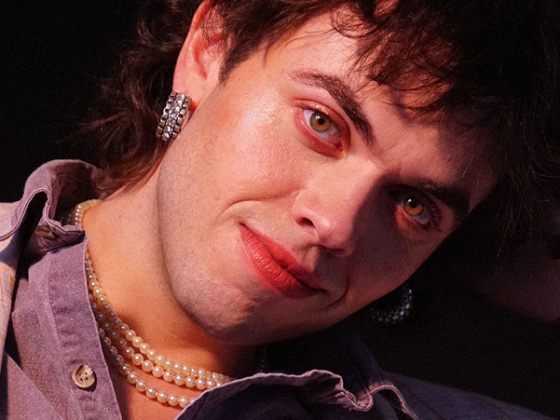 Quarry showcases his vulnerability on new EP "Is That What You Call Love?"