KDVSGOLIATH's name has been bubbling up in the underground hip-hop scene in England since he debuted his music video for "Baggage" in 2019. Now with a number of singles underneath his belt, he's looking to make a statement with the release of his Bipolar EP on July 17th. In anticipation of his new EP and coming off of rave reviews from listeners with his last single "LET ME GO", KDVSGOLIATH just dropped a new song entitled "SAD" to music hungry fans.

KDVSGOLIATH's is widely known for his diverse and unique sound. From UK Drill to alternative pop-punk, every release comes with a surprise as listeners can never guess where he may go next with his music. His new release is a clear reflection of this signature sound. Over top of a deeply emotionally filled record, KDVSGOLIATH somehow flawlessly blurs the lines between pop, punk, emo, and indie creating a record unlike any other. With a rock-infused drumline and a soaring guitar loop, KDVSGOLIATH reels listeners in and brings them directly into his life as he describes "the fear that" festered within him that he would not be able to love his girlfriend properly. The sheer pain and anguish in the delivery on this record give the listener a feeling of deep longing that KDVSGOLIATH only further compounds on with the release of the accompanying music video for “SAD".

In the very first scene of the music video, KDVSGOLIATH is seen bleeding from his stomach as his partner speeds home to try to save him. In the end, we see KDVSGOLIATH lying dead portraying that the emotional burden carried in the relationship is too much and that it's ultimately best for everyone to let the relationship slowly die out.

KDVSGOLIATH has been creating widely unique singles and visuals over the past year, delving into a multitude of genres along the way. It's an exciting time for experimentation in the London music scene and KDVSGOLIATH could easily be the one to carry the flag for this new mesh of hip-hop/punk/rock that he seems to be creating. 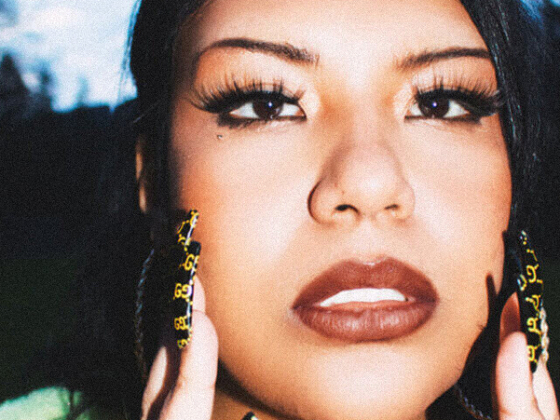 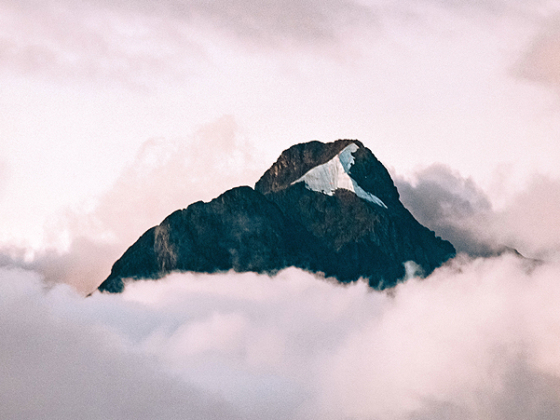 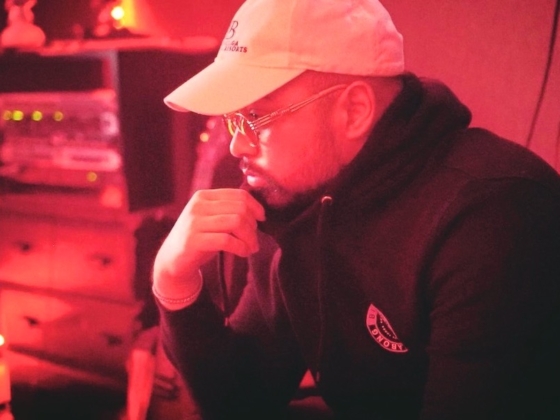