With Gemini season in full swing, vivacious alt-R&B newcomer Ronavella celebrates the power of the sign with the addictively dark cut, "Gemini SZN," alongside some equally eye-grabbing, bordering on hypnotic visuals.

Newcomer, she may be, but amateur she is not. Now onto her third official single, she's yet to miss, having burst out of the gate with her uniquely shadowy take on contemporary R&B that intersects themes of rap, hip-hop and pop, reframing emotional anguish as empowering, confident swagger.

An airy synth melody ignites the track, setting an eery tone to the already chilling atmosphere in which her biting vocal boldly glides across. Recalling the works of, and performing at the same calibre as current hip-hop contemporaries, the spacey soundscape and reverb-soaked vocals nails that à la mode psych-trap crossover, pulling in themes of dark pop to effortlessly stand out from the crowd.

A testament to the songwriting, upon first listen it performs as an intoxicating, head-nodding banger, but scratch that lyrical surface and you'll find a deeper, introspective motivation. "Gemini SZN is a look into a Gemini’s mind," she explains. "Touching on mental health, relationships of all types, anxiety and the traits associated with being a Gemini or anyone who struggles with high-intensity emotions. How you interpret it is entirely down to the listener and their perception." 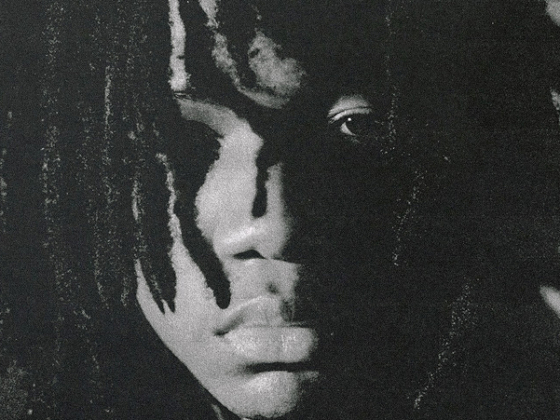 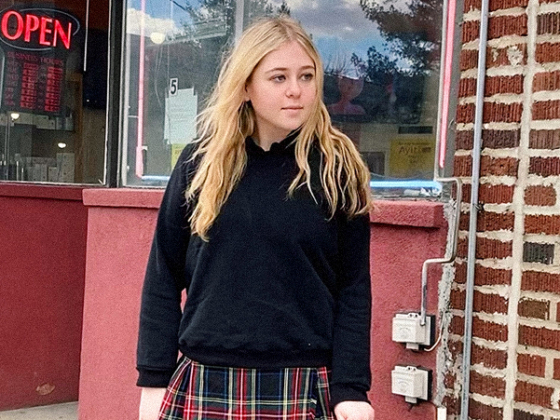