Montreal afro-jazz musician Erockfor [pronounced eh-ROCK-for] delivers some stunning visuals for her new single “I Thought You Loved Me.” The heartfelt song inspired by her own personal experience after the break-up of her marriage is as entrancing as they come as the singer brings to the fore her genre-bending style. Taking elements from jazz, burlesque and pop, the record exudes a distinct vibe that truly stands out. Her vocals are unapologetically commanding and with each line, we can feel the pain and anguish as she lets loose her anger after being cheated on.

The video sure has a nice touch to it and follows the singer as she confronts the individual who caused her emotional trauma. The set pieces and aesthetics are presented stylishly using the church backdrop as the foundation and Erockfor's enchanting costumes as a change in emotions.

Erockfor is a Montreal-born jazz singer of Cameroonian descent. She left the city in 2014 and based herself in Seoul, performing at jazz clubs while cementing herself as a burlesque performer. Erockfor, also known as Rocky, has been featured in Popdust, MTV West Africa and XONecole. She is currently back in the city of Montreal and working on her debut LP Phoenix which fuses afrobeats, pop, house and jazz, and explores her journey between the time she left and now.

Get “I Thought You Loved Me” on all DSPs here. 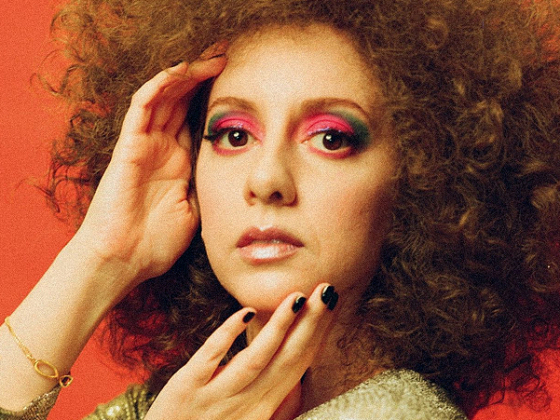