Gearing up for the release of their third studio album, sensational R&B duo, LION BABE (comprised of singer-songwriter Jillian Hervey and producer Lucas Goodman), have released a new single. The song, “Signs,” is a smooth blend of R&B and Hip-Hop that highlights Jillian’s spellbinding vocals and show-stopping lyricism. Meanwhile, Lucas’ intricate and addictive production acts as the glue that makes this a wholesome record.

The alternative R&B tune featuring Siimbiie Lakew is taken from their upcoming studio album, Rainbow Child. Speaking on “Signs,” the band says "The song is about being aware of how signs show up in your life whether it is through people, patterns or life experiences and how that can guide or warn you.”

Since 2014, the duo have garnered an impressive music catalogue and collaborated stellar artists like Childish Gambino and Disclosure while penning songs for other artists and performing at festivals around the world. In 2018, HBO's Original Series Insecure recruited LION BABE for their singles “Hit the Ceiling” and “Just Me” which were broadcasted for Seasons 1 and 3. They have also made appearances at festivals such as Coachella, AFROPUNK, Glastonbury, Smokin' Groovest, and Australia’s Wildlands. 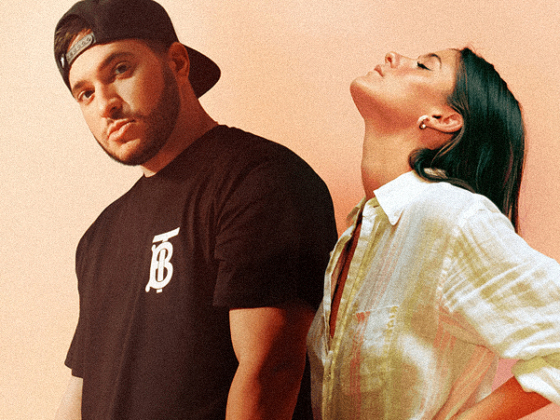 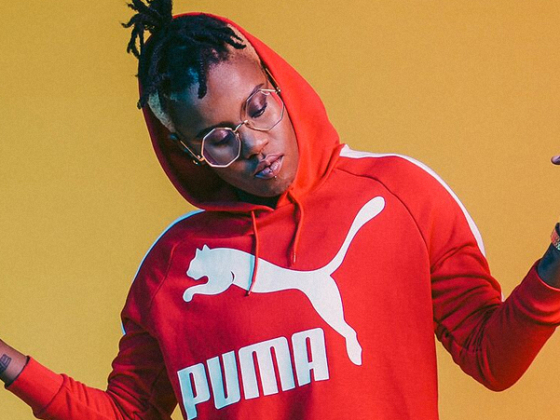 Toya Delazy's "Resurrection" is a return to form [Video]