Montreal-based, Ethiopia-raised artist, Naya Ali is back in business with her second single "Another One" which serves as a precursor of what to expect from her forthcoming full-length project.  Ali uses the driving track as a tribute to her Ethiopian roots and her journey as an artist in a male-dominated sphere.  The record sees her working with Toronto producer, Adrian X who helps bring her vision by making use of Ethiopian jazz and the sampling of a traditional Ethiopian storytelling instrument, the Masenqo over the high-energy trap drum arrangement. Ali is striking with her smooth melodic flow and unapologetic demeanor that embodies what she stands for and who she is.

The video is directed by Adem Boutlidja and Naya Ali herself and taps into the energy of the track with eye-catchy and cinematic shots. Ali is the focus here and we get to see dramatic performance shots coupled with rapid-cut scenes involving her and her squad who all come from different backgrounds. With everyone dressed in black and the dark lighting, I could still make out some familiar faces on screen, for instance, Taigenz makes a cameo at some point.

"Another One," available on all DSPs here and sets a solid tone for the second part of her album expected by the end of the summer via Coyote Records. 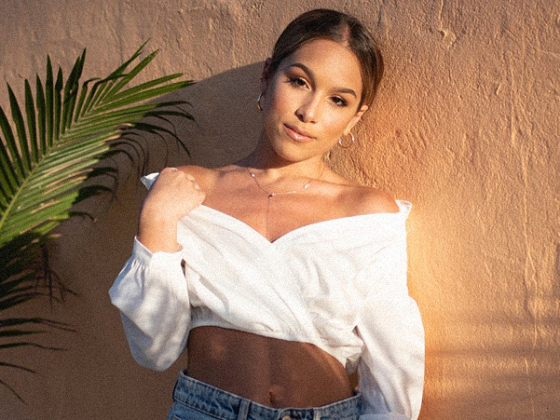 Thalia Falcon shares charismatic new visual for "All That" [Video]

Sweets is on the grind on "I'm Not Coming Home"