Montreal hip-hop act Taigenz recently released his new afro-tinged single "Come Around Not Around" which dives into a one on one conversation with his side piece. He doesn't leave any stone unturned as he needs her to make a final decision and quit perambulating. Backed by the smooth groovy beat courtesy of Mbaya Bomb, Taigenz delivers a mix of rap verses and a melodic hook to drive home his message.

For the visuals, he teams up with directors Jamal Jackson & Dino Cesar who both go for a fashionable aesthetic. Taigenz is surrounded by a bevy of beautiful ladies in a photoshoot that taps into his west African roots displaying him in his traditional attire amongst other things. "Come Around Not Around" is taken from Taigenz's recently released album Life Ain't Free. 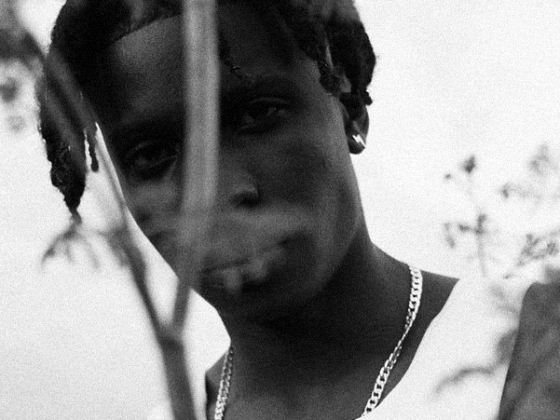 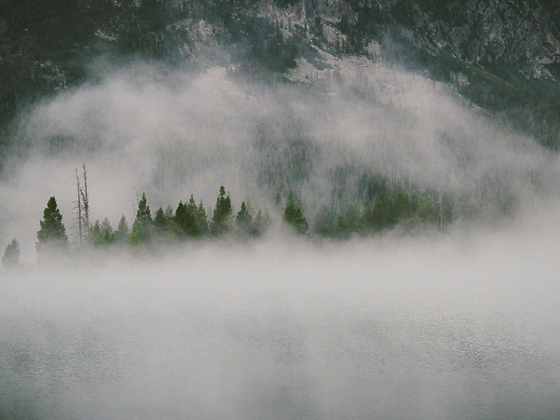 Ingram shows us "All It Took"