Lor Sosa and Blueface release a visual for their new single "Live Die & Get Paid" featuring Kayos & Alé. It's a flaming track filled with upbeat production and an impeccable flow.

Lor Sosa, being from Baltimore, and west coast rapper Blueface had to create a video for this track after the amount of love they received on it from their fans. This track is proof that when the east and west coast come together, they create beautiful, magnetic music.
The dreamy yet calm production perfectly matches the chill demeanor that the west side possesses. The city scenes in the visual with graffiti and buildings show the gritty side of the west coast, as well as its uniqueness as these two artists use intense wordplay and high-level lyricism to deliver their verses. Blueface's verse went hard as his witty rhyme schemes were intelligently weaved with the beat. Lor Sosa undeniably displays his versatility with his intelligent wordplay. Alé sang the perfect hook as she offered a sweet balance between the fiery verses. This smooth track is guaranteed to be a hit to start off the summer. Press play and you will be hooked on the first listen.
Connect with Lor Sosa: Instagram | Spotify
Connect with Blueface: Instagram | Twitter | Spotify
Total
0
Shares
Share 0
Tweet 0
Share 0
Share 0

Sweets is on the grind on "I'm Not Coming Home" 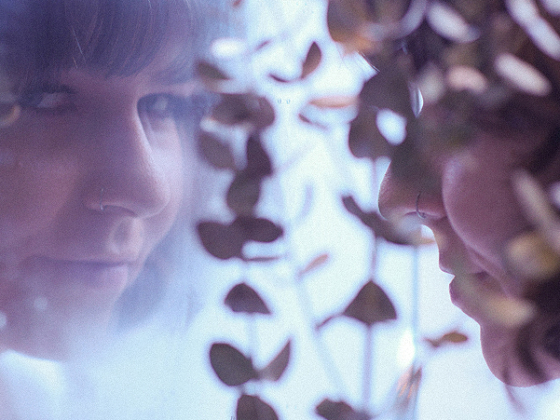