Despite her stage name being derived from her love for, and the tragic loss of her mother, Canadian alt-pop singer-songwriter Constance is also eponymously living up to her name by virtue of her constant hits and collaborations that truly never miss.

With an elastic voice that often flickers between heartstring-pulling melancholia and empowering effervescence, her ability to jump and weave through disparate genres and moods is second to none. That concept is heartily realised in her first effort of the year, "If hell's where you aren't that's where I wanna be," which is nothing short of a thrilling ride through myriad shades of her musical mind.

The track embarks with a dusty electronic piano which proposes a short-lived, yet contemplative tone, as Constance drops one attitude-laden line after another, introducing a lyrical narrative inspired by the bitter taste of a failed romance. "I wrote this song in a very challenging time in my life," shares Constance in an email statement. "Post-breakup, it felt like my entire world was falling around me as I slowly realized how toxic and unhealthy the relationship became until it came to a closing point where I just wanted to run as far away as possible. Despite the heaviness of the moment I wanted the song to stay in a light, sarcastic space and capture the sentiment that despite the circumstance or the feeling in the moment, everything, in the end, is going to be okay. Alongside the hurt and grief, was the opportunity to lean on close friends and family and really flourish many beautiful relationships in my life. And truly, after rain comes rainbows."

As the opening passage progresses, her syllable rhythm increases to build anticipation towards the next, but at this point, it's unsure quite where it's going. Her vocal starts to warp, hinting at the ensuing electronics and before you know it, the distorted 808 of the pre-chorus rattles your chest. Swiftly counterbalanced by the sassy harmonies of the delivery of the song's title, they harmoniously sustain into yet another switch of the track's tone. Constance subverts your expectations once again, navigating towards a now bordering on jovial instrumental passage, laden with upbeat and poppier themes of alt-rock.

As the journey continues, you're taken the motions a few more times, with each passage hitting harder than its previous iteration, thanks to additional melodies and textures compounding the masterfully executed ideas.

With a video that engagingly brings the lyricism and sonics seamlessly into the visual realm, the tongue-in-cheek tone is dutifully realised and moreover, with a start to the year this strong, keep your eyes peeled for what Constance does next. 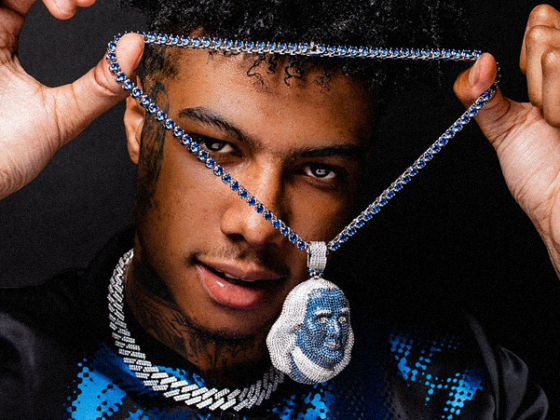 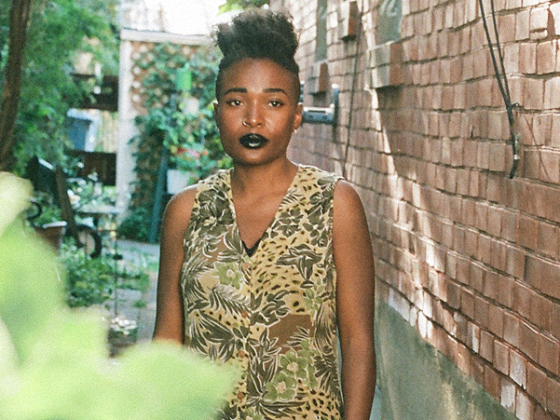