Total
0
Shares
0
0
Jersey native Tr4nce releases his new EP Hypnotic Heartbreaker, filled with hazy, mesmerizing beats.
Tr4nce started off his career in the music industry being a producer for Epic Records. Now, he wants to begin his career as a recording artist. Following his dreams, Tr4nce makes his official debut as an artist with this new EP that consists of six mind-blowing tracks.
Opening up with an intriguing intro on "Hypnotic Heartbreaker," Tr4nce gives us plenty of eccentric sounds, providing a taste of the escapism in fantasy incorporated in every song. This EP will heal any broken heart; we see that when the words "Have you ever been broken-hearted?" play, making us think about our experiences. At the same time, we hear a child-like laughter, serving as a metaphor of hope, that our hearts will once again turn child-like after playing this project. With each track, we are introduced to different feelings, including a party-like scene, brilliantly giving us an emotional rollercoaster that we often feel after a breakup. Tr4nce intelligently does this through both sonically and through the catchy lyrics. "Who Want Smoke?" featuring 870Glizzy especially makes us feel this way as the intense wordplay and quirky beats reel us in, where we bounce our heads to the snappy sounds and the impeccable flow. The chaotic guitar sounds quickly rattle our hearts then alternates to a slower sound that heals. Press play and go through the motions with Tr4nce.
Connect with Tr4nce: Instagram | Spotify
Total
0
Shares
Share 0
Tweet 0
Share 0
Share 0

Lil Brows brings the heat as the 'FIREBOY' 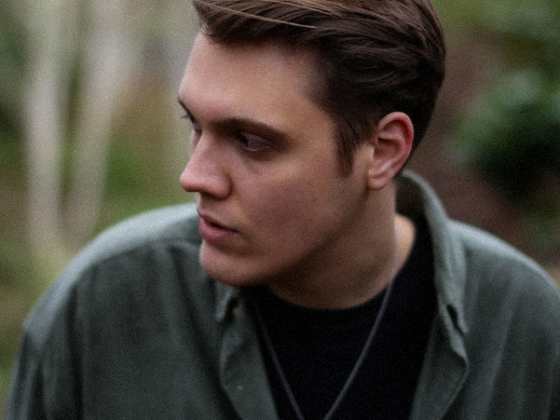